Manchester United manager Jose Mourinho has phoned Alvaro Morata to convince him that his future is at Old Trafford, with a €70 million (£61.4 million) transfer close to completion, according to Marca.

The Red Devils are expected to be busy this summer and have already confirmed the signing of Benfica defender Victor Lindelof ahead of next season.

However, with Zlatan Ibrahimovic not being offered a new contract and set to leave United as a free agent, a new centre forward is the priority for the Red Devils.

A host of names, including Andrea Belotti, Antoine Griezmann, Romelu Lukaku and Kylian Mbappe, have been linked with a move to Old Trafford, but Morata looks likely to be the man to lead the team from the front next season.

Mourinho has worked with the Spain international previously during their mutual time at the Santiago Bernabeu, with the latest report suggesting that the United manager has called the striker to tell him he “would be important” at the Manchester club.

Morata returned to the Spanish capital last summer after time with Juventus, but has found regular first-team football hard to come by under Zinedine Zidane.

With the Madrid boss preferring Karim Benzema as the side’s striker, the 24-year-old only started 14 La Liga games in 2016-17.

Despite his limited opportunities, Morata continued to score regularly when given a chance, netting 15 league goals last season.

The report states that the striker’s agent has already told Madrid that the star wants to leave his boyhood club this summer in a search for a guarantee of action.

With the World Cup in Russia to take place next summer, Morata’s chances of playing for Spain would surely be boosted if he was stepping out for United each week rather than sitting on Madrid’s bench.

Filling Ibrahimovic’s boots will not be easy, while Mourinho also has Marcus Rashford and Anthony Martial in consideration for the number nine role.

However, with Lindelof already signed and Morata looking destined to join him, United are seemingly trying to conclude their transfer business early this summer. 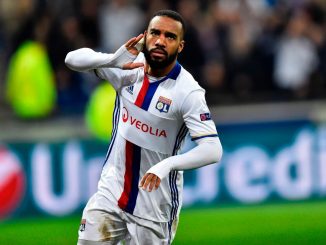 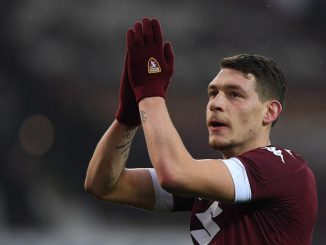