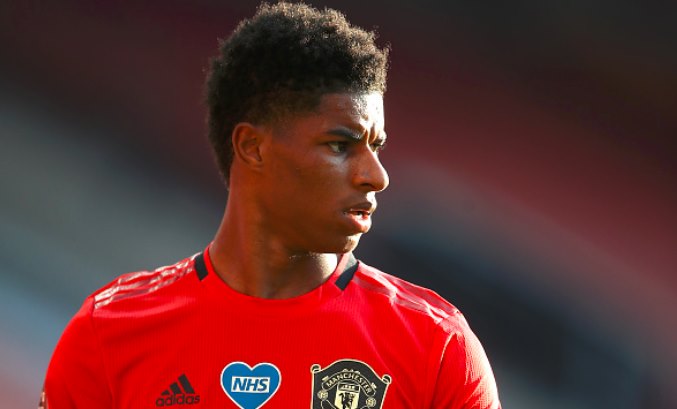 Manchester United are back. The Red Devils have not been in action for the past two weeks and now it is time for them to get back on track and start winning regularly. The opposition are Newcastle United, a team that in recent times have really known how to make Man United struggle and to take points off them. In each of 2018 and 2019, Newcastle have managed to beat Man Untied at St James’ Park, both times ending up with 1-0 victories. But this time Man United will be in a much bigger need of a comfortable win.

The reason that lies in their last match, which they lost 6-1 at Old Trafford at the hands of Jose Mourinho’s Tottenham Hotspur. Ole Gunnar Solskjaer’s side was horrible that day and even in those first half hour when they had all 11 men on the pitch. Against Steve Bruce’s Newcastle, that performance must be at a much higher level.

Manchester United’s team news are pretty clear – Anthony Martial will not be able to help out his teammates, following that straight red card he got against Spurs. That means this will be only first of the three matches he will have to sit out and Man United will have to find other solutions for the centre-forward role. Also, two more players will definitely miss this match.

Edinson Cavani, who would have been perfect to slot in instead of Martial, will not player because his isolation following the arrival to the UK will last until 20 October. Phil Jones remains the only other player who has been injured for a while, as he has knee issues. On the other hand, Newcastle are in a lot of trouble.

There are five players Steve Bruce will not be able to count on due to injuries. Clark is out because of calf issues, as well as goalkeeper Dubravka and Matty Longstaff. Paul Dummett has had knee issues and Matt Ritchie has shoulder problems.

As we all know all too well, Man United have been in terrible form, despite winning twice against Brighton. They were poor against Crystal Palace in the opening match and they were a big disappointment against Spurs, therefore some big improvements will be necessary.

Newcastle, on the other hand, have had some good results. In their last match, they defeated Burnley 3-1 and before that they drew 1-1 against Spurs away from home. In between, there were League Cup matches, where the Magpies won 7-0 away at Morecambe and defeated Newport County in Wales on penalties.

If Manchester United play the way they can, then this will definitely be a win for Ole Gunnar Solskjaer’s side. We could even suggest Man United will win by more than one goal. It is up to the Devils to prove that some of the problems from last season are not an issue anymore and that winning at St James’ Park should become a more regular occurence. Also the weeks behind us could offer some new energy in order to try and forget that Sunday afternoon we had against Tottenham Hotspur.