Manchester United are preparing for the return to Premier League football after an FA Cup win against Derby County. It has been almost two weeks since that final league match, a 2-0 win over Everton, and Stoke City will visit Old Trafford. While this could be a good opportunity for Manchester United fans to turn their heads back to the pitch after an interesting several days of transfer talk regarding Alexis Sanchez, Stoke City fans would most probably disagree.

It is because this match probably comes at the worst possible timing for the Potters. Stoke are currently sitting in 18th place ahead of the trip to Manchester and are far from being backed to return home with some points. Still, that does not mean Manchester United will be in for an easy ride here. Stoke might be in a poor moment, but they have at least showed they are able of surprising big Premier League sides.

A Bad Timing For The Potters

Yet, the timing for them really is bad. Stoke have won only two of their last 12 Premier League matches. The only two sides to get nothing from Stoke in those 12 matches are the sides currently sitting in table behind the Potters. Swansea City and West Bromwich both lost at Britannia Stadium, but this will be a completely different prospect. Stoke are currently without the manager, with Mark Hughes getting fired after a loss in FA Cup. Coventry City outplayed the red-and-whites and progressed to the fourth round of the competition, which only meant the board had enough of poor results.

Stoke City currently have the worst defence in all of top five European leagues. They have conceded 47 goals in 22 matches, allowing a goal every 42 minutes across the whole season! The Potters have a better goals per game ratio than nine other Premier League sides, one of them being in seventh place, yet here they are, just two places away from the rock-bottom. That only goes to show how poor defensively they have been, unable to make the most out of the 23 goals scored across 22 matches.

Stoke City Are Good Enough To Stay In The League

The Potters conceded seven goals on one occasion, five goals twice and also another four. The new manager, once he is announced, will have a big task ahead of him. However, this squad is not as bad as to get relegated this season. Sure, Stoke have been atrocious recently and have made a big decline in the past year and half or so, but there is enough quality in this team.

It is obvious that there are some fine players in this team. Butland is a very good keeper that has been hindered by slight injuries, but also his team conceding too many high-quality shots. Zouma and Wimmer maybe did not make it at Chelsea and Tottenham, but are good enough centre-backs, with Pieters being a good mid-table team left-back. Most problems come from Stoke’s poor midfield. They easily lose possession in dangerous areas and do not offer too much offensively. 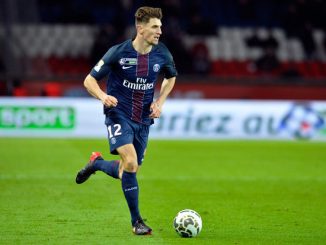 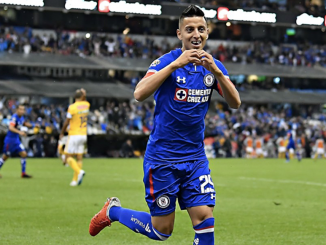