Manchester United are currently in Dubai, on a mini mid-season break, preparing for the future challenges. The next match will be next Monday against Stoke City, so the club wanted to take the opportunity of training in sun and warm weather.

Yet, that does not exactly mean the transfer window is done. There are just a little bit over three weeks until January ends, which means there will plenty time for United to get the job done – if needed – once the squad returns to England. But what are the latest rumours? In which way have Manchester United been mentioned regarding January business in the market?

There have been new rumours about Lucas Moura and Manchester United. According to French media outlet Canal+, the two player and the club have found the mutual language regarding a move, but now the two clubs will have to strike a deal if the transfer is to happen. However, all of this is speculative and we do not actually know how reliable their sources are.

This season, the Brazilian played just 72 minutes of Ligue 1 football and is not in Unai Emery’s plans. Last term he had a decent output of 12 goals and five assists in the competition, something that is not even closely enough now that the Parisian club has Neymar and Kylian Mbappe at disposal. That is why Moura would like to come to the Premier League, where the richest clubs anyway are. Will he come to Manchester United? It is hard to tell, but from what we have got from the club, it is unlikely. Jose Mourinho talked of not much business going to be done this month, and Moura is not the type of a winger Ivan Perisic is, for example.

Malcom – Other Clubs Chasing Him

The Brazilian of another French side, Bordeaux, was another potential target of Manchester United this month. Yet, it seems like that is not going to happen. According to some sources from France, reportedly close to the player, Manchester United have not contacted Bordeaux at all and two other clubs are really hot for him. The clubs remained unnamed, and one of them previously mentioned was Tottenham.

Malcom averages a goal or assist every 133 minutes, a decent output considering he plays at a poor Bordeaux side where pretty much everything is reliant on him. He is also completing 70 percent of his 4.41 attempted dribbles per 90, a number worth considering.

A lot of people started taking notice of the Serbian midfielder when his Lazio displays exploded. Deservedly so, because Milinkovic-Savic has been brilliant for the Rome-based side. What we would like to point out are his numbers this season compared to Paul Pogba’s numbers in his final Juventus season. The two of them play in similar positions and are very similar in style. Also, media have been mentioning Manchester United among the clubs watching him.

While it is obvious this potential deal will not come in January – after all, Sergej will feature in Russia this summer, which could only drive his price up – it is interesting to see in what kind of player he could grow. 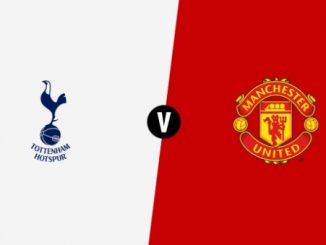 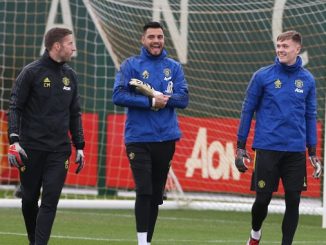 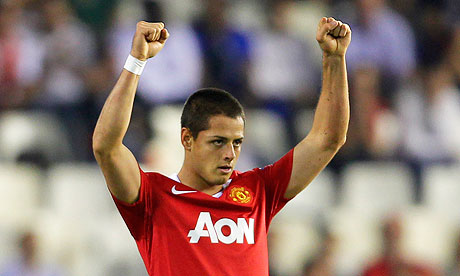