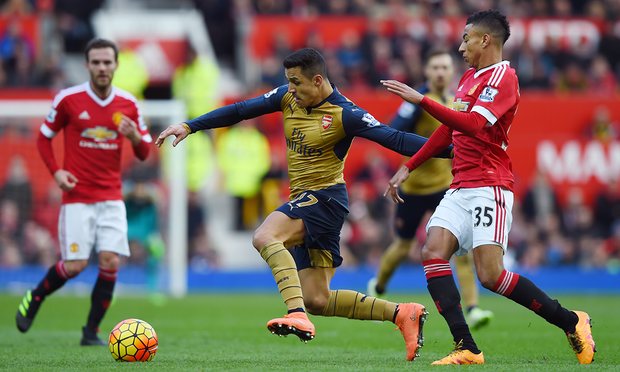 Juan Mata and his team mates are “absolutely delighted” with the 3-2 victory over Arsenal at Old Trafford on Sunday. Marcus Rashford netted a brace before Ander Herrera scored the winner midway through the second half. Mata, who is ten games away from a century of Manchester United appearances, played well through the middle flanked by fellow Spaniard Herrera and Morgan Schneiderlin.

The 27 year old spoke about progress in both the FA Cup and Europa League, but referred to “the top positions in the Premier League”, indicating that the club would settle for a Champions League spot, rather than a very late title surge. Mata, who has scored four goals in twenty seven games for United this season, was full of praise for youngster Marcus Rashford – describing the week as one he’ll never forget.

“We are absolutely delighted. It was a very big game, both for us and Arsenal, and I think we showed great passion today. We played very well, with intensity, so we’re happy today. I feel very proud of the team, the young players and supporters who lifted us today.

“We knew this was a massive week for us. We had to go through in the FA Cup and then the Europa League, and we also had to win today if we still wanted to be in (the race for) the top positions in the Premier League. It’s a massive win for us and I think it’s been a great week – we played great football and won against a big rival today.” 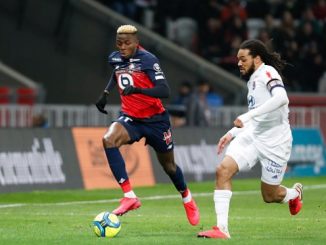