Manchester United have a golden chance to sneak into the Carabao Cup semifinals, as they will face Colchester United in the quarterfinals. The English Football Association has now announced the date and kick-off time for the match.

The Red Devils will take on The U’s on Wednesday, December 18th, at Old Trafford. Kick-off for this match will be at 20:00 GMT. The match won’t have live TV coverage in the UK.

Manchester United couldn’t have been luckier with the draw. Colchester sit in ninth place of the League Two. They currently are the lowest-ranked team remaining in the competition. The Red Devils can’t take their rivals for granted. though. Colchester already knocked out Tottenham Hotspur and Crystal Palace on their way towards the quarterfinals. Can they pull the upset at Old Trafford? 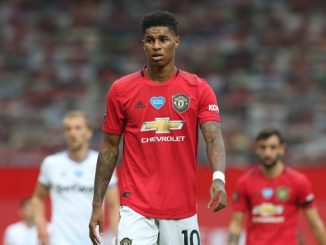 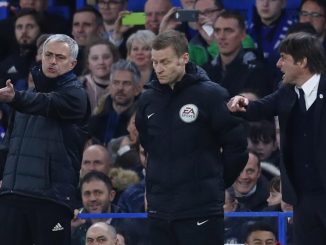