Manchester United will return to the knockout stages of the UEFA Champions League this Wednesday. After coming out on top of Group A, The Red Devils will take on Sevilla for a spot in the tournament’s quarterfinals.

With that in mind, it seems like a perfect time to analyse how have Manchester United fared against Spanish clubs in the past. And if we take a look at the numbers, we can see the record is… uninspiring, to say the least.

Until this very day, Manchester United have faced Spanish teams 49 times in the club’s history. They register 13 wins, 20 draws, and 16 losses, while scoring 61 goals and conceding 68. That is average to below average, as they have collected just 40.1% of the available points. However, such a bad record has an explanation since United have faced either Barcelona or Real Madrid the most. They have faced eight Spanish sides, and out of their 49 games, 21 have been against los Blaugranas (11) or los Blancos (10).

What is the team’s recent record against Spanish sides in Europe?

Their most recent tie against a Spanish team came last season in the UEFA Europa League semifinals. It was against Celta de Vigo, and United eliminated them after a hard-fought 2-1 win on the aggregate score. They won 1-0 at Balaidos thanks to a free-kick from Marcus Rashford, and drew 1-1 in the second leg.

In the Champions League, United have not faced a Spanish team since the 2013-14 when they played against Real Sociedad in the group stage. United won 1-0 at home, and drew 0-0 at Anoeta. Their most recent knockout tie against a Spanish side came against Real Madrid in the 2012-13 campaign. Los Blancos advanced thanks to a 3-2 win on aggregate score that included a 1-2 defeat Old Trafford.

We will have to wait until Wednesday to find out. 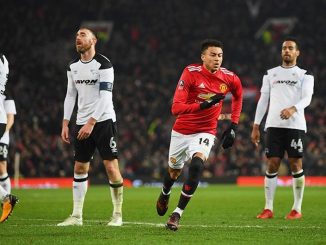 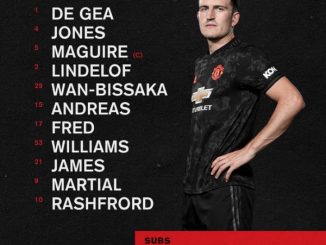