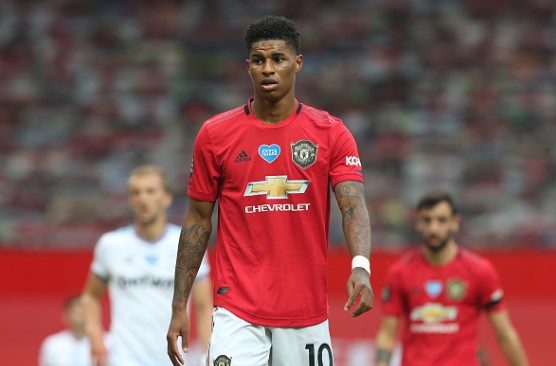 Manchester United had a great midweek start in the Premier League, with a win away from home at Paris Saint-Germain’s Parc des Princes, but when they returned home, they were unable to replicate that at their Old Trafford. In the end, they will have to be satisfied with just a single point, as they played a drab match against Chelsea, ending goalless: 0-0.

This was not a match many people have enjoyed and that is such a shame, since the Devils could have capitalised on a great result in Paris to further improve their confidence against a strong rival and even give themselves another boost before a tough home match against RB Leipzig next week.

Teams Do Not Show Quality In A Boring Match

The match at Old Trafford was from interesting. It was boring, low quality match with little to point out in terms of attacking displays or some memorable moments. This seems like a perfect game for all participants to forget – neither side lost, neither side conceded a goal and therefore that is okay, but apart from that, let’s just move onto other matches. And that sums up this game pretty neatly. There was not a single big chance for either side that we could categorise ‘this should have been scored’ and neither side could be satisfied with that.

Manchester United’s form at home continues disappointing. Whilst not beating Chelsea is not the worst thing ever to happen to this club, the Devils are clearly having issues playing at home this season. Ole Gunnar Solskjaer’s side is without a home Premier League win since last season, against Bournemouth. Cherries have already played seven matches in the Championship, that long has been since that last win, and this season performances at home were not good.

There were no wins yet, Crystal Palace outplayed Devils, whilst Jose Mourinho’s Spurs obliterated them. Now Solskjaer must find a way how to play at home, because counter-attacking at Old Trafford will not work. This team needs real attacking structure, not just pace and individual quality in transitions to rely upon.

Solskjaer Needs To Learn How To Use Van De Beek

Mendy Shows Why Chelsea Signed Him

Chelsea have had a lot of issues with their goalkeepers recently, so much so that they even registered Petr Cech as one of their keepers in the league, just in case. But they will most probably not need him, especially after such a performance from Edouard Mendy tonight. He has already become Frank Lampard’s number one goalkeeper, with two clean sheets this week. Tonight he had some good saves, most notably the one late into the match after Marcus Rashford’s shot.