Manchester United return to the UEFA Europa League knowing they have already clinched a spot in the next round of the competition. The Red Devils will travel a long road to Kazakhstan, though, to take on Astana. Ole Gunnar Solskjaer’s men will secure first place of the group standings clinching a win here against an already eliminated side. Kick-off for this match is scheduled for Thursday at 15:30 GMT.

Scott McTominay, Paul Pogba and Marcos Rojo, Eric Bailly, Timothy Fosu-Mensah and Diogo Dalot have been ruled out. Nemanja Matic, Axel Tuanzebe and Luke Shaw all resumed training last week, but they are not expected to feature here. Solskjaer has announced a youthful side ahead of this matchup knowing they already qualified for the next stage of the competition.

On the other hand, Astana are fairly healthy entering this matchup. The lone absentee will be Zarko Tomasevic due to an undisclosed injury. But most of the regulars should be available for this contest.

Manchester United have been on the rise in recent weeks. They stumbled their way to a 3-3 away draw at Sheffield United the last time out, but Manchester United seem to be playing better and better after each week despite the injuries. The Premier League giants have lost just once in their last eight games in all competitions (W5, D2, L1). If we only consider their UEFA Europa League form, then Manchester United have already clinched a spot in the next round. They sit in first place of the Group L standings with 10 points after four matches (W3, D1).

Meanwhile, Astana sit dead last in the standings with zero points after four games, drawing losses each time out. The Kazakhstan champions are already eliminated from the competition and their main objective would be to avoid the last place in the standings, but they would have to win both matches and hope for two Partizan losses to clinch that outcome. Their league form has been impressive, though. Astana sit in first place of the Premier League standings with 69 points after 33 matches (W22, D3, L8).

These two sides have met just once in the past. It happened in the Europa League group stage this season at Old Trafford, and The Red Devils secured a 1-0 win. The lone strike in that match came thanks to a goal from youngster Mason Greenwood.

Manchester United remain depleted through injuries, but Ole Gunnar Solskjaer still have enough talent at his disposal to field a strong team. Astana have undoubtedly been the weakest link on the group and while playing at Kazakhstan should be tough, United are likely to be massive favourites entering this contest. Plus, The Red Devils have been playing better and better each week, and that should be enough to secure the three points despite playing away from home. 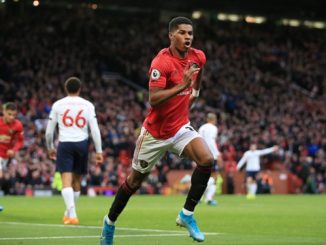 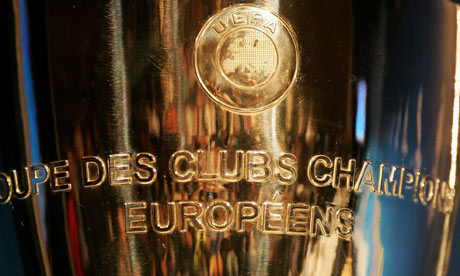