Manchester United’s form is trending in the wrong direction at the worst possible time. The Red Devils remain very much alive on the race for a UEFA Champions League berth next season, but are coming off two disappointing defeats against Everton and Manchester City in their past two games. Therefore, a win here against Chelsea is key for The Red Devils. But considering The Blues are also pursuing a Top 4 finish, this match at Old Trafford could be huge for both clubs. Kick-off for this match at Old Trafford has been programmed at 16:30 BST.

Ole Gunnar Solskjaer has confirmed Antonio Valencia, Eric Bailly and Phil Jones are all likely to miss the game through injury. Scott McTominay failed a fitness test on Wednesday, and will have another one to determine his availability for this match. But the squad will get a huge boost since Ander Herrera, who’s been absent in the past six matches during April, will return. He’ll probably be involved, said the boss. I think he’s fit enough to be involved on Sunday.

On the other hand, Chelsea won’t have up-and-coming youngster Callum Hudson-Odoi due to an Achilles injury. N’Golo Kante could miss the contest due to a rib injury, while Marcos Alonso is doubtful with a hamstring injury. Germany international Antonio Rudiger could return ahead of Sunday’s tilt, though.

As stated above, Manchester United are not going through their best run of form at the moment. Back-to-back defeats against Manchester City and Everton have The Red Devils in sixth place of the standings with 64 points, but they remain alive on the race for a Champions League spot. Considering they’re just three points behind a Top 4 finish, it’s clear Solskjaer’s men must win here at all costs. However, their recent form has been quite uninspiring with three losses in their last four EPL outings (W1, L3). However, at home they’ve been much better with only one defeat in their last five (W3, D1, L1).

On the other hand, Chelsea are coming off a 2-2 home draw against Burnley the last time out, and have gone winless in their past two outings (D1, L1). But they’ve also won three games over their last five (W3, D1, L1) so it’s not like they’re entering this match on a poor run of form such as United’s one. The Blues have struggled a bit on the road, though. Over their last five away matches, Maurizio Sarri’s men register just two wins and three losses. Their away record stands at W9, D1, L7.

We have written a comprehensive article regarding the most recent H2H meetings between both sides. Chelsea have clearly been the better side over the past few years, but United are beginning to turn things around of late. Plus, Chelsea have managed just one win at Old Trafford in their last 10 games. And Manchester United are undefeated in their two H2H matches against Chelsea this season.

The all-time H2H record shows Manchester United have played Chelsea on 182 previous occasions. There have been 75 wins, 54 draws and 53 losses.

Manchester United have their backs against the wall in this match. But they’ve been playing quite well against Chelsea in recent times, and they’re undefeated against The Blues this season. Therefore, Solskjaer’s men shouldn’t have problems to win here, giving themselves a huge boost on the race for a Champions League spot next year. 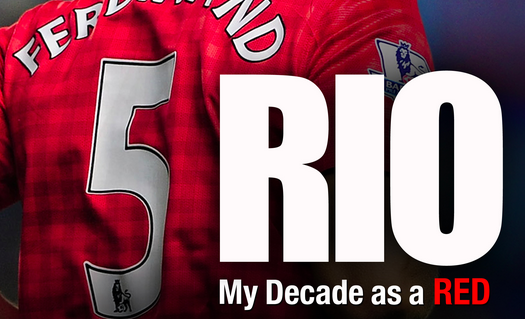