There had been a lot of talk regarding a potential return of Zlatan Ibrahimovic to Manchester United.

This Thursday, the rumours became true. The Red Devils have announced they re-signed Zlatan to a one-year deal. Zlatan will use the Number 10 left by Wayne Rooney, who joined Everton during the summer. The Swede, who is currently recovering from an anterior cruciate ligament tear in the club’s facilities, ultimately never left the club. And now he will get the revenge he was looking for.

There is no doubt the arrival of Zlatan makes United an even more dangerous team in the short-term future. Having him and Lukaku on the same squad provides Jose Mourinho of two world-class strikers. And even though Zlatan won’t be ready to play yet, his sole presence will make United better.

The former PSG, Juventus and Barcelona star enjoyed an excellent season with The Red Devils last year. Even though he suffered a gruesome injury during April, he still finished as the club’s top scorer with 28 goals in all competitions.

The real problem now belongs to Mourinho. What will he do when Zlatan is back to fitness? Will Lukaku remain as the starting forward? Will he rotate both players? Or is the going to change the club’s tactics and find a way to fit them both? After all, Mourinho already used a 3-5-2 formation during pre-season. Maybe that would be the best solution to play both Zlatan and Lukaku at the same time. And that’s an attacking line no defence will want to face.

There is plenty of time to solve that, though. The only thing that is clear now is that United have their top scorer from last season back in the squad. Ibrahimovic joins Lukaku, Nemanja Matic, and Victor Lindelöf as the club’s summer signings. There might be room for one more surprise since the transfer window does not close until next week.

Given how things started for United this year, they were already considered contenders for the EPL title. Zlatan’s presence should only reinforce that conditions. Because yes, he is that good. 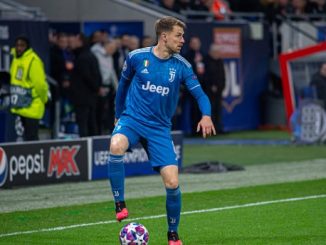 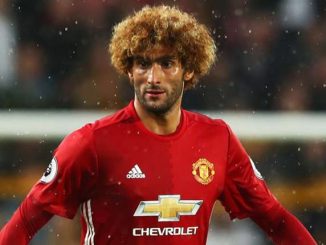