Manchester United will return to their regular schedule with a tough assignment on their schedule, as they will take on Chelsea this Saturday. Obviously, they are a tough team. The Red Devils will have a tough time trying to get something out of that contest, but there is still hope. If they were to pull the upset, then they need three players to perform significantly better than what they have done so far. These are as follows:

Let’s start with a player that has been heavily criticized during the entire 2018-19 season: Alexis Sanchez. The Chilean finally ended his scoring drought with a stoppage-time, game-winning goal against Newcastle United in the final game before the international break. However, that shouldn’t hide the fact that Alexis has been quite poor thus far. Undoubtedly, he’s been underperforming massively.

It would be hard for him to improve if he doesn’t play on a regular basis, but the goal should definitively boost his confidence going forward. And scoring is one of the areas where he needs to improve, since he’s netted just ONCE during the whole 2018-19 season across all competitions. At the very least, he will likely start on Saturday against Chelsea and this will be perfect time to show he can still be the player that used to destroy opposing defences at Arsenal. Time is still on his side.

The defensive line deserves a fair share of the blame for the team’s struggles, though. Despite the fact the board should get a bad mark for how they handled everything during the transfer window – as Jose Mourinho acknowledged he needed a new centre-back, but he couldn’t get one – the blame should also fall on some of the players. And the first one that comes to mind is Eric Bailly.

The Ivorian has been on a downward trajectory since he joined United, and this season he’s been extremely poor. Even Chris Smalling and Phil Jones have looked good, which is saying something considering how poor both have been, too. Bailly would have a tough task – if he starts – against Chelsea’s impressive attacking line, but these are the games top players relish. It will be a great chance to show the Ivorian he still has what it takes to stick with the club for the long-term scenario.

Speaking of showing his value, let’s finish this with Romelu Lukaku. The Belgian striker has been unstoppable with the Belgian national team, but he hasn’t been able to replicate those successes at Old Trafford. He has four goals in eight Premier League appearances, but none in the UEFA Champions League or domestic cups… giving him just four goals in 11 games across all competitions. That’s not good enough.

Lukaku have been on fire of late with Belgium, though, and what better scenario to prove his worth than a game against Chelsea, his former club and one of the best sides in the league this season? Undoubtedly, this will be the best time for him to shake off the rust and become the dominant striker he was earlier in the campaign. 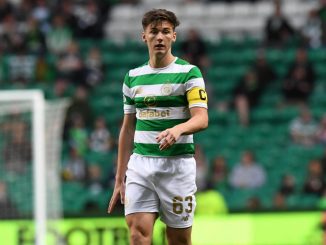 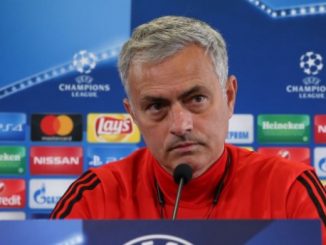