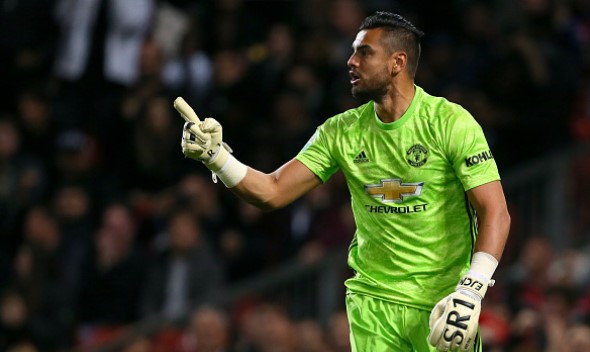 Manchester United have failed to win yet again against Wolverhampton Wanderers, in their fifth match against them since the start of last season. The two sides have now met a handful of times and this was the first time United managed to keep a clean-sheet, but also the first time they failed to score, in a match that ended 0-0.

This means the two sides will meet again later this month, in a replay match at Old Trafford. Ole Gunnar Solskjer made seven changes compared to that loss to Arsenal and his team was not good enough to win this one either, nor score.

Man United Could Have Gone Out

The fact that it the Devils were closer to losing today rather than getting a replay. Asked about the fact that the sides are also playing in Europa League this season and that they will have to play a lot of matches before the end of the campaign, Solskjaer even said himself that he would rather play a replay instead of going out of competition.

That could have happened, if Wolves were just a tad bit sharper in front of United’s goal and Nuno Espirito Santo will be unhappy that his team will have to feature in another match.

This was another match in which Sergio Romero got the chance to be in goal and he showed once more why he is the best second choice goalkeeper in the world. This was his 52nd match in a Man United shirt and already he managed to get his 33rd clean-sheet! Not only that, in this match he made a couple of good saves to deny Wolves scoring and keeping United in the game. A great performances overall.

Devils Fail To Shoot On Target

On the other hand, those two saves Romero made in this match, those were also the only shots on target in the entire match. Meaning that Man United failed to register a single shot on target from their total of 12 in this match. The sharp shooters were not there and a couple of times United were close, for example that free-kick from Juan Mata going just wide.

That was not good from United and considering how many changes Solskjaer made, we now have another confirmation how lacking in quality this squad overall is. Change things a little bit and a huge difference in performances is seen.

The 0-0 draw now means the two sides will meet again on 1 February, making both of their fixture lists a lot more congested. Man United will feel especially in a tough position as they are to play two League Cup semifinal matches against Manchester City, but not only that, they will also face Liverpool in Premier League action.

With Scott McTominay and Paul Pogba already sidelined, these problems will continue to get bigger. United are severely lacking in options and it is unlikely they will sign anyone this month. We might be getting into a real roller-coaster.