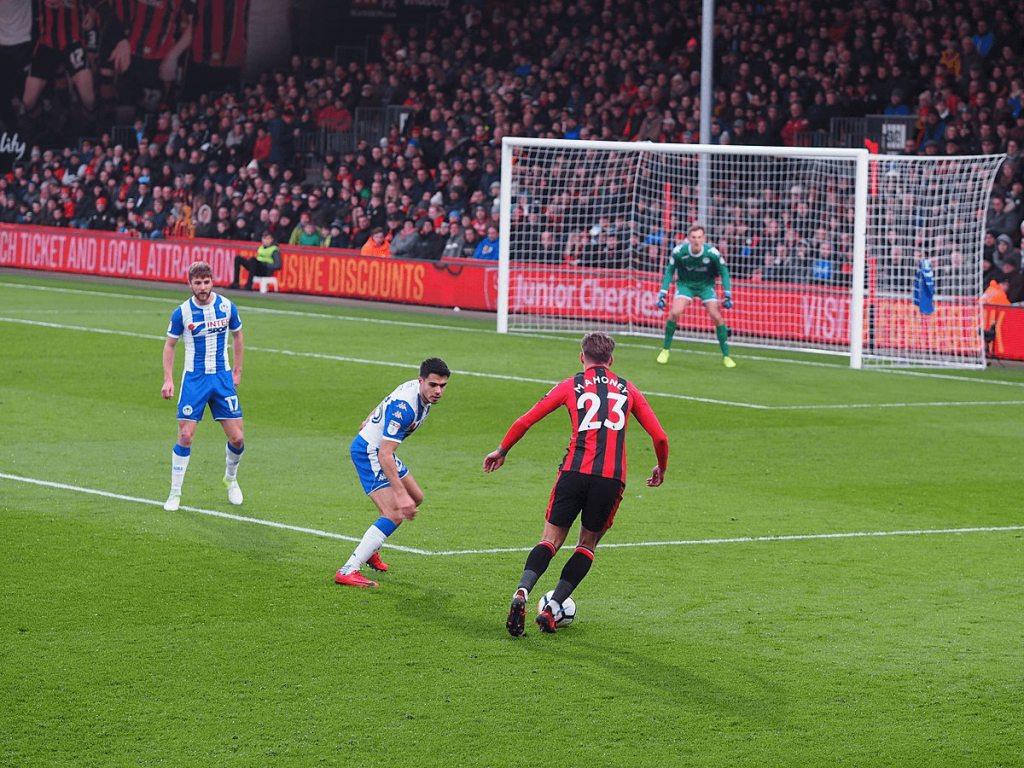 Manchester United have won three times in a row and all three of the wins came away from Old Trafford. Can they keep the run going and win the fourth one on the bounce? The opponents are Bournemouth at their pretty old Dean Court, which will be an intriguing environment to test this Ole Gunnar Solskjaer side.

The Red Devils are in a much better mood after winning three games in three different competitions and that should boost this young squad to do well against Bournemouth. But the Cherries have always been an interesting side. Despite United winning in the last four meetings, Eddie Howe’s side is seldom an easy opponent and today we are taking a look into how Bournemouth are looking so far during 2019-20.

Bournemouth have done well in these 10 matches, having won 13 points and sitting in ninth place. They won three and lost three, whilst also drawing on four occasions. Their goal difference is very consistent with their points tally, as Bournemouth have both scored and conceded 13 goals.

They started with a slightly disappointing draw against Sheffield United, before they won against Aston Villa. Losses to Manchester City and Leicester City were unsurprising, but then they bounced back with the wins over Everton and Southampton. Since then, they drew three and lost one match and it is fair to say their results have been mostly consistent with their performances. Bournemouth are probably around where they should be based on other underlying numbers.

But still, this past month was a really odd one for Bournemouth. After finishing September with a 2-2 draw against West Ham, Bournemouth lost to Arsenal and drew against Norwich and Watford. But the way things have gone in those three matches is particularly interesting – they did not score a single goal in October and they conceded only once, against Arsenal.

So a 1-0 loss and consecutive 0-0 draws not only meant Bournemouth will be unable to pick their goal of the month of October, but it also meant something that has been unusual for the Cherries ever since they came up from the Championship. They quietness. The lack of chaos.

Will they be able to finally “break the duck” and score against United? It seems like most of that will be down to how Callum Wilson does against Man United defenders.

On the other hand, we should talk about Harry Wilson, the Liverpool player on loan at Bournemouth. Or, the younger Wilson, if that works for you.

But yet, he has scored three goals, two of those from long range, whilst also hitting the woodwork once. Harry Wilson’s long range shooting can be a powerful tool and he did score a beautiful goal at Old Trafford while at Derby last season…