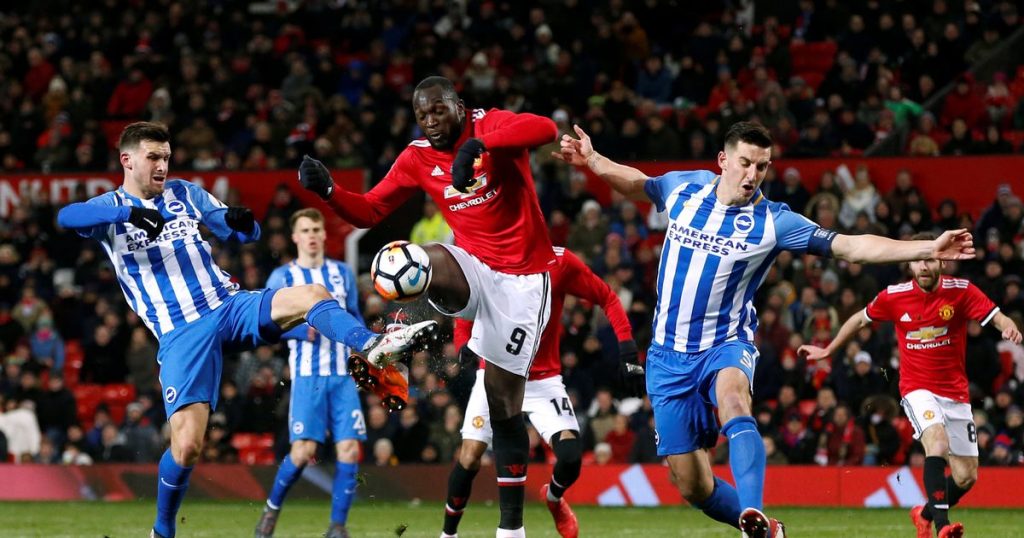 Manchester United have lost last weekend at Bournemouth’s Dean Court and now in-form Brighton and Hove Albion are coming to Old Trafford. Ole Gunnar Solskjaer’s side will come into the game in a much better mood than it would have been had they not won against Partizan Belgrade in Europa League.

That 3-0 victory over the Serbian side was enough to see the Red Devils qualify from their group with two games to spare. Against Brighton, however, that will not matter much if the players underperform the way they did in Bournemouth.

Here are the things worth knowing about Brighton.

How Did They Do So Far?

Brighton have won two points more than Manchester United so far this season, as they have won four and lost four, with three draws to accompany that. They started the season incredibly well with a 3-0 away win against Watford. Afterwards, they went on a cold run through a combination of odd situations like getting red cards early on and some poor performances. But in the last four matches they have three wins, which has seen them rise up to eighth place.

All three of those wins came at home, with opening-day win at Watford remaining their only one outside of Brighton. One of those wins was the 3-0 beating of Tottenham and last week they did not have any problems with Norwich City.

Brighton finished their last season with just 36 points, four less than the year before that and Chris Hughton got the sack right after the season ended. Many thought that was a poor decision from the club, as Hughton got them promoted and then stayed in the division for two years running, but Potter is proving to be the manager improving the players he has at his disposal and still playing an expansive style of football.

His Brighton are playing in a 3-5-2 to accommodate the forwards in the team, but also in order to have the defensive stability they need in Premier League. So far it has been working well for them.

The reason why it not work as much in the next month or so is because Brighton will have a really tough run of matches. These will be the games where if they do not pick a win, no one will be surprised – after Man United, they will face Leicester, Liverpool and Arsenal before hosting Wolves.

Maupay And Gross Do The Most

The main players Man United should pay attention to in this match are Neil Maupay and Pascal Gross. They are the ones that are doing the most of the attacking work, as Maupay is team’s top scorer and Gross is creating the most chances.

In fact, Maupay has been underperforming his good expected goals numbers and four goals do not seem that good when his xG is 5.51. Gross has been crucial to Brighton’s first season since the return to top-flight, but since he is not on the same level. That does not mean he will not be dangerous playing in behind the strikers, especially through dead-ball situations.