Manchester United have not had a good start to the season. Gone are the days where there were title hopes after a 4-0 win over Chelsea in the first match of the campaign. Right now, and as painful as it sounds, The Red Devils are closer to relegation than they are to the top spot of the standings. To illustrate things – there are only two points of difference between Manchester United (12th) and the 18th-placed team, Everton.

That’s not to say Manchester United will fight against relegation this season. But one thing is clear. The stoppage for the international couldn’t have come at a better time for The Red Devils. It will be the perfect time to slow things down and analyse what has gone wrong over the past few weeks. Spoiler alert? Many things have gone wrong so far.

However, there’s plenty of time to turn things around. Solskjaer will be able to analyse any potential tactical changes during the break. But most importantly, he will be able to recover several injured players. Important first-team players such as Anthony Martial, Paul Pogba, Jesse Lingard, Marcus Rashford, Luke Shaw and Aaron Wan-Bissaka have all missed time in recent weeks.

In fact, players such as Pogba and Martial have been out for quite a while. There’s no question the team needs them back as soon as possible. This period of rest will be very important so they will be able to recover and gain full fitness before the Premier League resumes on October 20th. United will have a very difficult match that week, as they will take on Liverpool at Old Trafford.

But it’s too early to start thinking about Liverpool. Right now, Solskjaer must focus on correcting what has gone wrong so far. And with that in mind, the FIFA stoppage couldn’t have come at a better time for the club. 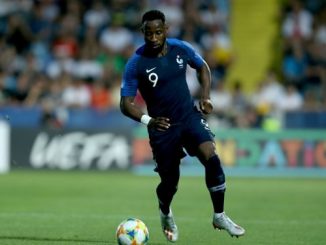 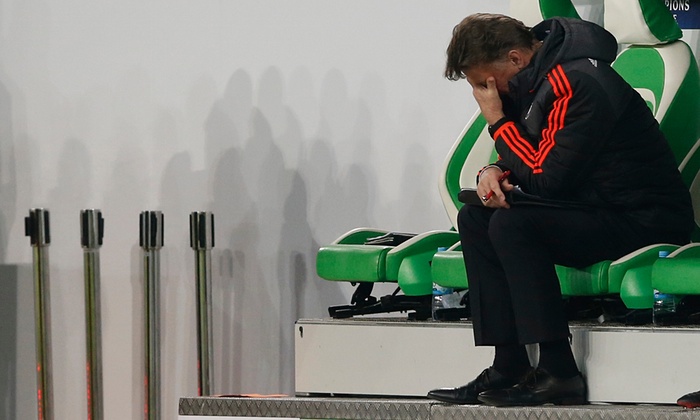