The rumour mill does not stop now that the English Premier League season has come to an end. And as it has been a trend of late, Manchester United are being linked with several players. Here are some of the latest rumours surrounding the Old Trafford club.

Let’s start with some fresh news as United are keen to bolster their depth on defence. One of the areas to strenghten is the right-back position. Let’s start by saying Antonio Valencia will leave, and Ashley Young is just not good enough to be the every-day right-back next season. While two names have been heavily linked with an Old Trafford switch, one seems to be the club’s “priority” based on recent reports.

The Red Devils have been linked with both Aaron Wan-Bissaka and Thomas Meunier, but they’ll reportedly set the latter as priority. Meunier is cheaper, far more experienced, and has lots of international experience – he represented Belgium in the 2018 World Cup and has also played in the UEFA Champions League. Considering he wants to leave PSG this summer, United should take advantage of that and try to snap him as soon as they can.

This one could be classified as an “old rumour” but not because it’s old news; it’s because the link between United and Dybala has been existing for several months now. The lack of development in this saga has been notorious, though, but United remain open for business. In fact, recent reports have said the club is in contact with Dybala’s family to know whether he wants to move or not.

The Argentine star would be quite expensive, but he’s worth every single penny United pays for him. The former Palermo star would undoubtedly represent an upgrade over the current in-house alternatives upfront, and he’s widely considered to be one of the most underrated forwards in football today. Should United submit a bid for him, knowing Juventus would probably ask for a nine-figure transfer fee?

Let’s be clear with something first: United’s chances to sign de Ligt are quite slim. In fact, every signal point towards the Dutch signing with either FC Barcelona or Juventus. However, that’s not going to stop The Red Devils from attempting a move.

According to a report from The Mirror, Manchester United are ready to make a move for the coveted 19-year-old centre-back. Talks with Barca have stalled and United will aim to take advantage of that in order to acquire his services. Ole Gunnar Solskjaer wants him, and United could certainly use a player with his leadership traits. Therefore, United are set to offer a whopping £236,000 per week in an attempt to bring him to Old Trafford. Would that be enough considering United won’t play in the Champions League next season? 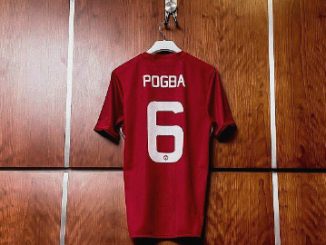 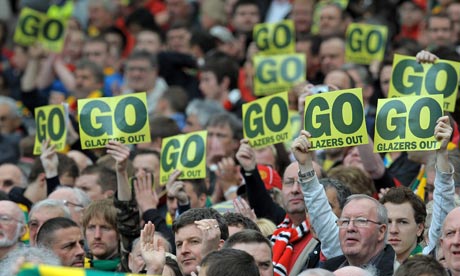 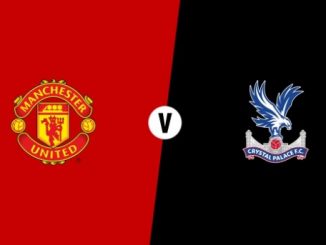