Alexis Sanchez has been one of the most criticised players in Manchester United this season, and for good reason. The Chilean winger is the highest-earning player in the club, but hasn’t played as such during the current term. Between injuries and poor play, the Chilean only has one goal and three assists in 19 Premier League appearances.

Most fans want him to headline the list of summer exits, as Alexis hasn’t been what many expected when he signed from Arsenal back in January last year. And that might become a reality if the recent transfer rumours are to be true.

Juventus set to make a move for Alexis?

According to recent reports, the reigning Serie A champions are looking to bolster their attacking for the 2019-20 season. Juventus’ idea is to surround Cristiano Ronaldo with world-class players that can be signed at an affordable price, and Sanchez fits into that criteria. Plus, the Chilean already knows what is like to play in Italy.

Let’s remember Alexis played for Udinese until 2011, when he signed with FC Barcelona. He left some good memories at Udine, and there’s no question he would fit at Juventus. His playing style suits the Serie A better, as opposed to the rigors and intensity of the Premier League.

There are no talks of an official bid being submitted by Juventus. But that might change during the summer, especially if the Serie A giants are serious on their approach to acquire the Chilean.

But… should Manchester United let him walk just like that?

This is where things get tricky. Sanchez is an expensive player and very few teams in the world can match his £500,000-a-week salary. And considering the Chile all-time scorer is only 30, he still has a few more years left in his prime. He will try to get the best contract he can, but Juventus might not be willing to pay him much. After all, wage structures are far different when comparing the Premier League and the Serie A.

Plus, Ole Gunnar Solskjaer has backed him down constantly. He hasn’t gotten much of a chance to play, but there’s a chance Sanchez could flourish in Solskjaer’s system. Perhaps he could receive one last chance before being completely erased at Old Trafford? At the moment that seems like the most likely scenario.

But don’t discard him moving to Italy. Especially if United fail to clinch a UEFA Champions League spot for the upcoming season. 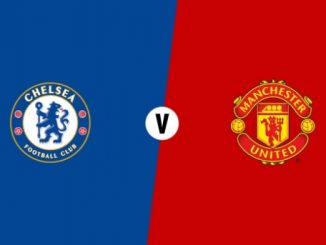 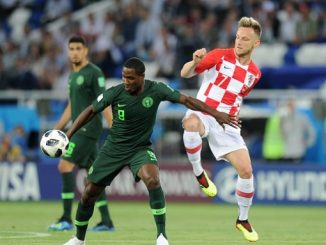