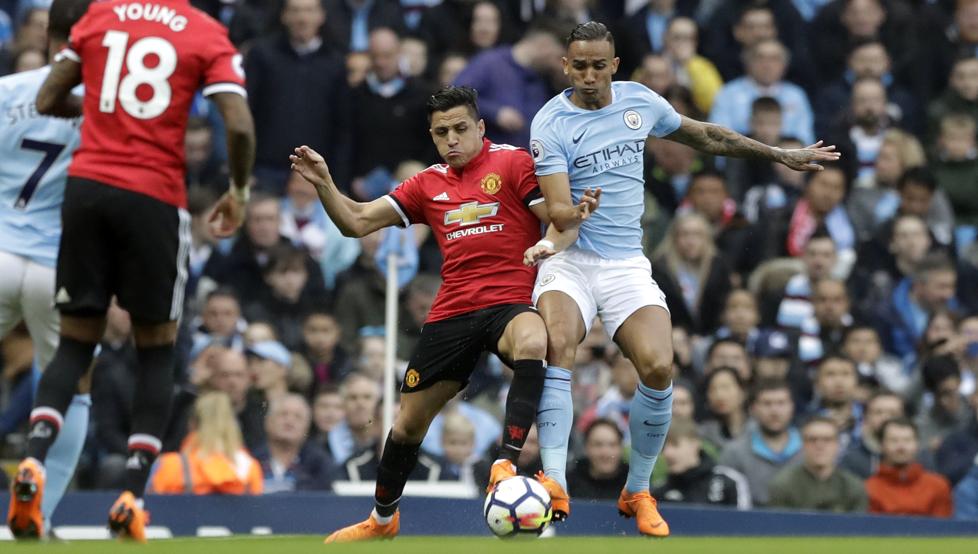 Manchester United lost another city derby. After the first match in the first half of the season, when Man City were superior to win it 3-1, this time it was 2-0 for the visitors at Old Trafford. Ole Gunnar Solskjaer’s team could not improve drastically after the heavy 4-0 defeat at the hands of Everton and seventh loss in the last nine matches in all competitions means the Devils are in a lot of trouble.

They are three points behind the place that leads to Champions League qualification, although this weekend’s match against Chelsea could turn things around – Chelsea are the team three points ahead of United. However, before we turn our attention to that match, we still need to talk a little bit about the Manchester Derby.

The whole match could be well summed up through the xG storyline. Sometimes this tool is not really a good indicator for the match analysis but this time it shows some important things. Man United lost 2-0, but in expected goals it was (roughly) 0.9 to 0.5 for the visitors. That is not a big difference and thus a draw would not be a surprise, considering the chances both teams had. However, that is where the analysis of the match itself gets in.

Devils conceded two soft goals, one of which David De Gea absolutely should have saved and straight away you get the picture why the xG was so low. After City went two goals up in the span of 12 minutes, they did not have to attack as much, which resulted in Man United attacking and shooting more, but without any real effect. City controlled things until the end and that was that.

Bernardo Silva Does It Again

Before the match, we wrote an article about Manchester City going into the clash and two players were particularly mentioned. Raheem Sterling was one of them and with an assist against United, he proved our point. But the other player was especially important – Bernardo Silva scored the opener and proved once again he is one of the most reliable players Pep Guardiola has had throughout this season. The Portuguese has been consistent and scoring/assisting important goals, whilst producing so much more on the pitch.

This time he was once again holding the right hand side of the pitch on his own, controlling tempo and whenever he was getting further into the midfield, things were getting tougher for the hosts. Bernardo completed five of his eight dribbles and still had time to make three tackles and two interceptions.

What Was Lingard’s Purpose?

Jesse Lingard was one of the players that had a particularly tough night, but he was not as mentioned as some other players. Paul Pogba was mostly criticized, while some made fun of Alexis Sanchez’s single touch of the ball after coming on. But what was the point of having Jesse Lingard up front alongside Marcus Rashforg?

His speed was the only possible asset in this match, as his technical qualities are not that great and maybe he could have made more impact coming late on when the legs are heavier. This way, he could not impose himself on the game, making just two touches in City’s box and making one shot throughout.