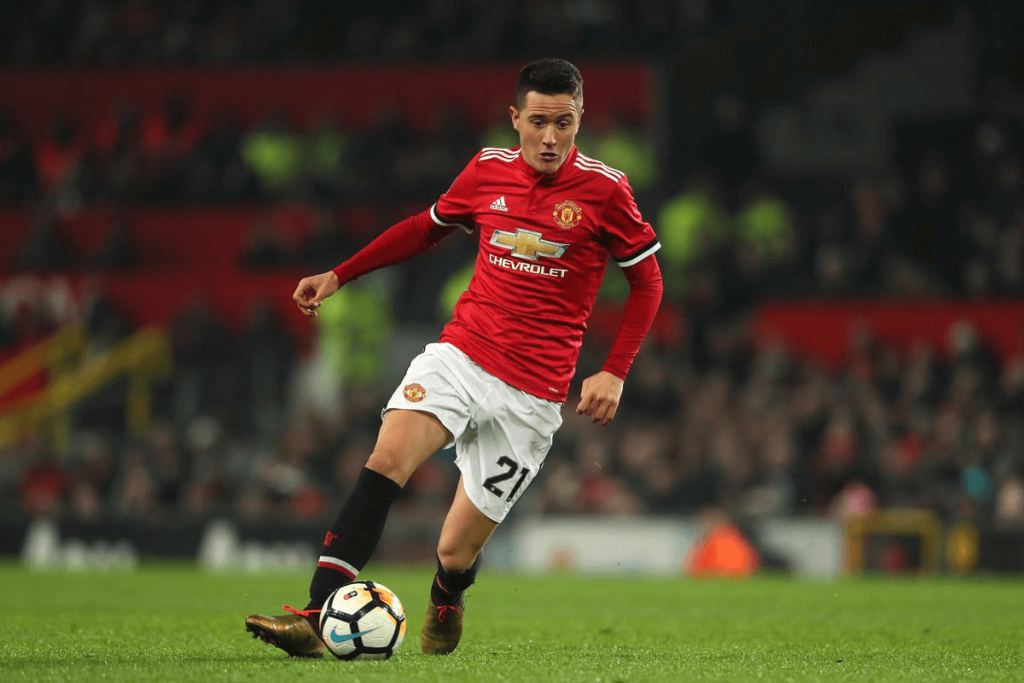 There is no sleeping at Manchester United. Something is always happening and that is the case this week too. After a 2-0 loss to Manchester City in the derby, the Devils will be meeting up against Chelsea this Sunday. In what could ultimately prove to be a head-to-head for a place in Champions League, nerves are tight at both clubs.

Still, this time we will be talking about transfer rumours around the club and also Ole Gunnar Solskjaer’s press conference this Friday.

Ander Herrera Will Go To PSG

It looks like Ander Herrera is definitely going to Paris Saint-Germain. Although neither player nor the club have confirmed it, RMC report that the Spaniard will be joining the French champions on a free transfer this summer, once his contract at Man United runs down.

Reports suggest he will be making in excess of 10 million euros per season and that the contract will be between four and five years long. L’Equipe claim it is not yet a done deal, but it is becoming a reality for Man United – Herrera almost certainly will not stay in Manchester after 30 June. Athletic Bilbao were also interested in Herrera, but it looks like their offer came too late.

Man United will now need even more players to get this summer, as departing Herrera will definitely leave a hole in this midfield.

Thomas Meunier Could Go In Opposite Direction

However, while Manchester United could be losing one of their own to PSG, they could also be getting one back. Thomas Meunier has been rumoured to be Man United’s target and the right-back could be a really good fit. An experienced player at the highest level with real quality would be improving one of the three defensive positions that must be improved heavily this summer and RMC claim PSG have placed a 26 million pound price tag on the player.

If that is the case, Man United should get into that conversation and get the 27-year-old before it is too late. He would be a much better option than Tottenham’s Kieran Trippier, whilst also a cheaper and more ready-made option than Aaron Wan-Bissaka.

On Friday, Solskjaer spoke to media prior to the game against Chelsea and two players mentioned in specifics. Regarding Paul Pogba, the manager was quite open about the player and his future.

“He’s been fantastic for us and he’s a leader in the dressing room and on the pitch. He’s creating chances, scoring goals, doing loads of work but he’s human. I think Paul’s going to be here, he’s very determined to succeed at Manchester United He’s done fantastic for us, he’s a human being as well and we’re all the same – we want him to do well.”

“Going through touch patches is part of a footballer’s career and David will be fine. Contract talks? That’s something you have to deal with as a footballer. It’s a situation, but David’s coming in every single day doing what he should be doing.”