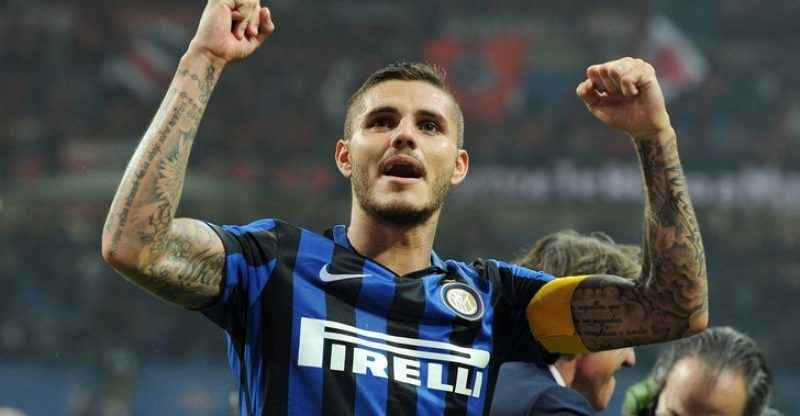 Manchester United are doing amazingly well in the last two months. Since Ole Gunnar Solskjaer took over as the caretaker manager, the team won all but one match and things look much rosier than in mid-December. Now the race for the fourth place is wide open and Man United have a genuine chance of reaching the Champions League football next season.

If that happens in the end, Man United will remain in the most glorious competition. Despite all the money and sponsorship deals that would bring the club, there is one more important thing for them – attracting world class talent. If you are playing Europa League football, the best players will not be eager to come. The Devils have somewhat seen that before and that is the path they should not go to again.

But what players of top talent could Manchester United bring in if they are to play in Champions League next season? We have some options.

One of the hottest stories in Europe right now is the one regarding Mauro Icardi and Inter Milan. There are numerous talks about the player and the club going to a stalemate in regard to the new contract. Icardi refused to go to Vienna last week and play against Rapid in Europa League, after he was stripped off captaincy from Luciano Spaletti. The Argentine has 13 goals this season in all competitions and is one of the strikers that are being highly touted. At 26, he also has plenty of experience playing at high level.

While his on-the-pitch qualities are very well known and Icardi has proved himself to be a pure goalscorer, there are certain issues off of it. His relationship with Wanda Nara, who is also his agent, is often regarded as controversila, and plenty of reports have been saying that Icardi has alienated himself from the rest of the squad. Some say he is a disruptive character in the dressing room and that would be a big problem. But getting a top striker under the realistic price is an option with Icardi.

Several tabloids talk about Jadon Sancho being the first target for Man United this summer. That makes a lot of sense for several reasons. One of them is his talent and quality he has shown at the age of 18, obviously. Also, he is a right winger who could solve that position at the club for the next ten years and also Borussia Dortmund might want to cash in on him like they did on Ousmane Dembele.

That would mean a huge price tag the Devils would have to pay. But, if Man United return to Champions League through the league this season, they might want to make a new statement signing. Sancho fits that frame, as he is young, talented, highly regarded in whole of Europe and his qualities would complement the ‘Manchester United Way’.

Plenty of that would depend on who would be the new manager by then, but we all know United have enough money to pay for him.