Manchester United extended their 100% record with a huge win over Arsenal in the FA Cup last week. But with the Premier League resuming on Tuesday, The Red Devils must change their focus quickly. After all, Ole Gunnar Solskjaer’s men keep inching closer to a potential Top 4 spot.

For that to happen, though, they must defeat Burnley on Tuesday at Old Trafford. And this is the lineup the manager has chosen for this home game. 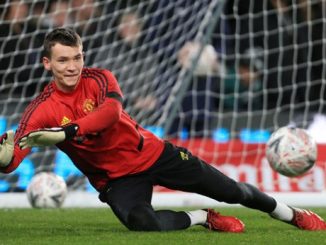 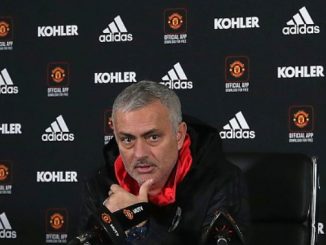 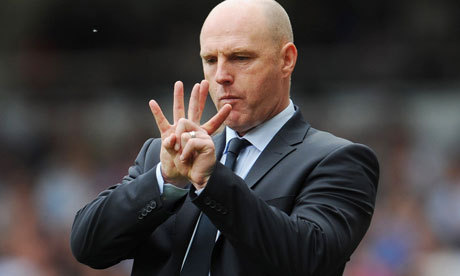