Manchester United fail to win a trophy in 2017-18, after losing 1-0 to Chelsea in the FA Cup final on Saturday. Eden Hazard ended their hopes of bringing another silverware to Manchester United and second FA Cup in three seasons. Now that Jose Mourinho failed to deliver anything in his famous second season at the club, there will be certain things to solve before the start of the new season.

Too often this season Manchester United looked on the pitch like a group of 11 individuals, rather than a proper team. Too often they had to rely on individuals instead on a team effort. It was either David De Gea keeping the team in matches, or it was Romelu Lukaku scoring from situations from which any other player would find it hard.

There is no real shape to the team going forwards, the side looking blunt, especially when there is no Lukaku on the pitch. Manchester United cannot go forward that way. Yes, individuals can get you out of tough situations here and there, but overall, the team has to improve in that regard. Mourinho must find a way to solve that issue.

Far too often United had been lacking consistency. A great game against a big rival would be followed by a poor team performance in the next round against a side battling to stay in the league. That is why it was not as surprising that United played poorly in the FA Cup final. From the start they did not look ready for the real battle.

If Manchester United really want to be the new champions of England, that cannot continue. Sure, Man City made everyone look much worse than they really were, but the Devils too often allowed themselves to lose points against weaker sides. They also managed to lose at least once to each of the three newly promoted sides, as well as West Brom, who were relegated in the end.

The Chilean winger scored only twice in his 12 Premier League appearances for the Devils. He managed to add three assists to that tally and his performance against Chelsea showed how much he has been struggling in Manchester and how little United got from him in 2018. Manchester United will be expecting more from him come this August, especially since this was only his first six months in Manchester.

Yet there is a feeling like no one really prospered from this move. The player is far from his best, United did not improve with him in the side and with Sanchez playing on the left, there was less playing time for both Martial and Rashford. Mourinho will need to do something to create a better environment for all sides.

This has been one of the stories of the season. When the campaign started, Mourinho stated his team will fight for the title, but by the end of it, he was making sure everyone knew how huge of an accomplishment was to finish second with 19 points less than the champions. With Liverpool in the Champions League final and Chelsea winning the FA Cup, it is very hard for the Portuguese to prove to everyone that this was not as bad a season.

Yet, if Mourinho is to really get to those heights with his first Chelsea side and later with Inter or Real Madrid, he will have to aim for the highest goals, not second place in the league and runners-up in the cup. 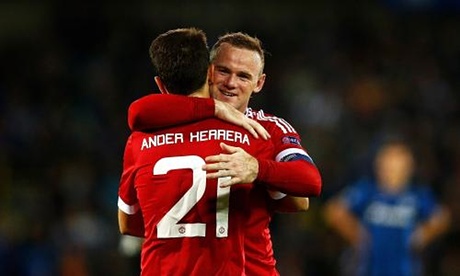 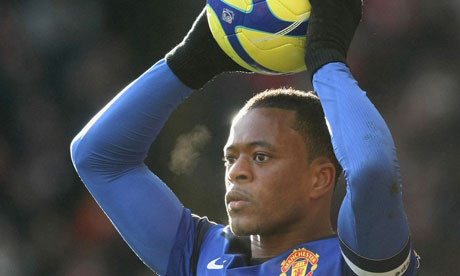