Manchester United have looked impressive since the start of the new year, and they recently won their latest match (1-0 against Burnley) in the English Premier League. Even though they remain far on the title race, their recent results are worth noting since they have four straight wins since the start of January, and are yet to concede a goal this year.

The Red Devils will try to extend that form in the fourth round of the FA Cup, as they will visit Yeovil Town. The Red Devils certainly appear as favourites on paper, but Yeovil will want to pull the upset. This game could represent the debut of Alexis Sanchez for Manchester United, after he completed a move from Arsenal earlier this week.

Jose Mourinho confirmed two things during the pre-game press conference: Alexis will be part of the squad, and there will be a few players that will get rest. But overall the absentees list is not going to be a long one. Eric Bailly, Michael Carrick and Zlatan Ibrahimovic remain on the list of long-term absentees, but the rest of the team should be fit and available. As such, it will only depend on which players Mourinho wants to rest for Friday’s contest.

Meanwhile, Yeovil won’t have Otis Khan. The midfielder will start a five-game ban after pushing the referee during last weekend’s 2-1 defeat at home to relegation rivals Chesterfield. There is no question Khan will be disappointed to miss this game since everybody knows he is a massive United fan.

Manchester United’s started the New Year on great form, as they have won their last four games across all competitions and have registered three consecutive clean sheets at the Premier League level. As a result, they are in sole possession of the second place in the standings and while they still are quite far behind Manchester City on the title race, they remain alive no matther what. They are coming off a 2-0 win over Derby County in the Third Round of the FA Cup, thanks to two late goals from Jesse Lingard and Romelu Lukaku.

On the other hand, Yeovil are coming off a 1-2 loss to Chesterfield in the League Two, England’s fourth-tier. They are riding a two-game winless streak across all competitions, and overall their season has not been a good one. They sit 22nd in the League Two standings, and have not won in the league since Boxing Day. But they have performed far better on the FA Cup. Darren Way’s side have already knocked Southend United, Port Vale and Bradford City before this match against United.

This will be the second time these two sides meet in recent history. Their previous meeting came in the third round of the FA Cup in 2015, and United won 2-0 on the road thanks to goals from Ander Herrera and Angel Di Maria.

Manchester United have kicked off 2018 with four straight wins across all competitions, and they are also getting healthier at the right time. Considering they have been playing better of late and adding the fact that Yeovil are struggling of late, United should not have problems to secure three more points. Even if playing away from home on the FA Cup is a tough task.

Those who are looking for enhanced odds exclusives can have a look at Betfair’s enhanced odds of United being 25/1 to beat Yeovil. The offer will be available for players who register through this link. Mind you that all winnings are paid in free bets and that there is additional £100 in free bets waiting for you on your next 5 deposits. 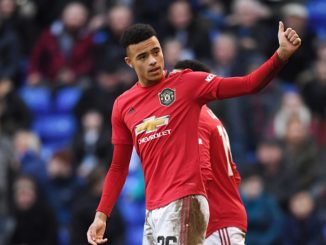 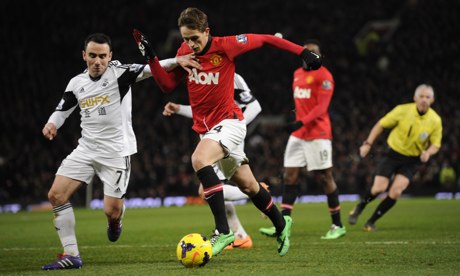