Manchester United and possible transfers have a special bond. Simply, these two attract each other like two magnets. Media love writing about possible signings for the upcoming transfer windows and which club is better for that than Manchester United?

The Red Devils have the power, glamour, huge fanbase and money about them so that makes sense. The latest reports are saying Man United are chasing Bryan Cristante. The 22-year old Italian midfielder is Benfica’s player on loan at Atalanta right now.

The media claim Jose Mourinho and the board are looking into Cristante as a possible replacement for Marouane Fellaini in case the Belgian does not stay at the club. His contract runs out in June 2018 and he could leave Old Trafford as early as 1 January.

Who is Bryan Cristante?

That is why Cristante is important now. Manchester United cannot let themselves without a proper replacement and at first glance, it is obvious to see why the Reds would want him.

Cristante plays in both central and attacking midfield, but it is fair to say he fares better in a deeper role. That is where Manchester United would have to strengthen next summer whether Fellaini stays or not. Cristante is 6’1” tall and is very good both with the ball and in the air.

This season he is playing some phenomenal football. He scored eight goals across Serie A and Europa League. Atalanta is part of the group in which they hammered Everton in both meetings. His tally of 0.57 goals per 90 minutes is extremely high, so high that every striker would want to have such average over a season.

Cristante came through AC Milan’s youth ranks. He was part of the first team for three years, making only three Serie A appearances in the process. Rosonerri made a decision to sell him in 2014 and they are probably regretful now. The Italian is making big noise this season and big teams will come knocking.

Should Manchester United Go For Him?

However, Cristante is not that great right now. At 22, he still has plenty of time of fulfil his talents and truly flourish, but he is not even close to a finished product. While his goalscoring record is astonishing this season, it is not easy seeing any other great outputs from him.

The Benfica player is not playing too cleanly (makes two fouls per 90 minutes), he is not a dribbler and his creativity is not that great. It is not only him not having a single assist to his name this season. It is also about him not making key passes, or trying to create things with throughballs.

Manchester United could actually try and get him for the reported 31 million pounds. However, right now that does not seem like a great investment. Cristante has lots of potential and he will almost definitely improve in the coming years. Yet, he is not a player Manchester United right now.

If Fellaini actually leaves, United will need a midfielder ready to slot in instantly. In a team that needs to win titles and tries to do so in every competition, there is no time for waiting. If Mourinho actually wants to get himself some young guns and improve them, he could do that with Scott McTominay or any other academy product. For now, this only seems like a thing media outlets usually do – create a speculation. 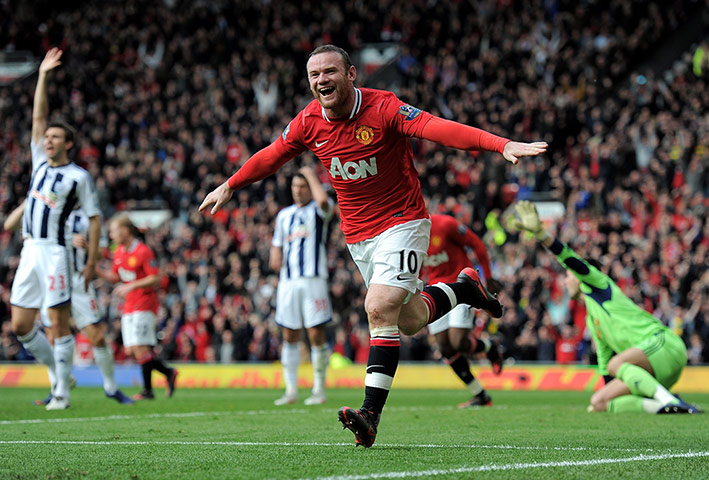