October international break is about to unfold and most of the World Cup berths will be known. One of the potential travelers to Russia next summer is Manchester United midfielder Nemanja Matic.

Former Benfica and Chelsea player will try and help bring Serbia to a first summer tournament since the World Cup in South Africa in 2010. It has been very long seven years for Serbian football fans and Matic is part of the new team that is very close to reaching the goal.

Serbia are top of the Group D of European qualifiers, with four point advantage over Wales and five more than Republic of Ireland. With two matches to play, Serbia need a single win, either on Friday in Austria, or next Monday against Georgia in Belgrade.

The match against Austria will be Matic’s 13th of the season in all competitions without previously having a pre-season. However, the tall Serbian is clearly feeling strong. “There is no tiredness. We live for matches like these. I am neither tired nor anyone has the right to be tired now. We play for Serbia”, Matic said for Serbian media on Tuesday.

Matic has showed during the qualifying campaign he is one of the pillars of the team Slavoljub Muslin has put together. Players like Branislav Ivanovic and Aleksandar Kolarov are the most experienced ones, Dusan Tadic brings creativity and flair in a 3-4-2-1 formation. Aleksandar Mitrovic scores goals even though he does not play often for Newcastle United.

But Matic is a quiet leader. Something he is slowly becoming at Manchester United. His performances for the Red Devils have been cunning and visibly important. It is fair to say many Manchester United fans are still in disbelief how they acquired such a player from a direct rival.

And the midfielder has an explanation why he plays with such confidence. “Manchester United play well and win matches. Serbia plays well and wins matches. I feel good when I hear praise from both Jose Mourinho and Muslin. My job is simply adjust to the needs of club and national team”, claims Matic.

While all of that sounds very simple, it is not the easiest thing to do. Matic has been impeccable for the Reds so far. His ability to break up the play of rival and bring rhythm to his team is very desirable these days. Matic’s passing ability is important for the way Man United play and his tackles and interceptions nicely shield the back four from unnecessary work.

The Serbian’s displays have been at the highest level since day one and he will only build on that. As he said several days ago, he did not have a pre-season and his physical levels should only improve. The fans are hoping to see an even better Matic, but before that, he will try to guide Serbia to the World Cup.

“We have a great chance. We want to win in Austria but we know we will have another chance against Georgia if needed. It is our dream to play at a World Cup”, Matic said. Who knows, maybe another successful international break for Serbia gets more panache and enthusiasm from the Vrelo born player.

Manchester United might just need that in a tricky month ahead.

Manchester United Should Hold On To Victor Lindelöf 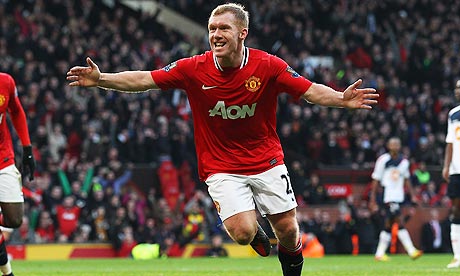 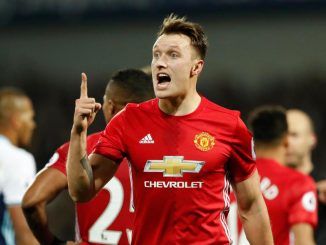