Manchester United legend and former captain Bryan Robson has leapt to the defence of Wayne Rooney, suggesting the club’s current skipper is an “easy target” and that he should be in the starting line up – but perhaps a little deeper. Rooney has come under some fierce criticism this season and was dropped in the recent 4-1 victory over Leicester City. United boss Jose Mourinho feels that Rooney is a still a “big player” for the club, and Robson agrees.

Robson, who made 461 appearances for United having signed from WBA in 1981, was honest in his assessment that Rooney had been below par and that he is yet to find his top form – but was quick to state that the forward is an easy target and that fans always seem to pick him out:

“When United are having a bad time it’s always Wayne that gets the criticism. He’s always the easy target. He sets very high standards and if he’s not scoring or creating goals and we’re losing straight away people look at him. The fans always seem to pick him out. I don’t think he’s been our worst player. There are a lot of other players who have not performed this season who could easily come in for more criticism than Wayne.

He’s not been our best player and he’s definitely not hit top form yet. But at this moment in time he would still be in my United starting XI Whether that be up the park or playing just that little deeper. You know what fans are like they don’t look back, they look at what’s happening today. But at 30 I still think Wayne has a lot of football left in him and can do a great job for Man United.”

Before Jose Mourinho arrived, all the talk, including from the player himself, was of Wayne Rooney operating in a more deeper role – before the Portuguese quashed such a suggestion. Robson still feels that Rooney has more football left in him, but would perhaps benefit from player deeper as opposed to further up the pitch. United face Zorya, for the first time, in the Europa League tomorrow and, with Stoke City on Sunday, it will be interesting to see if Rooney starts. 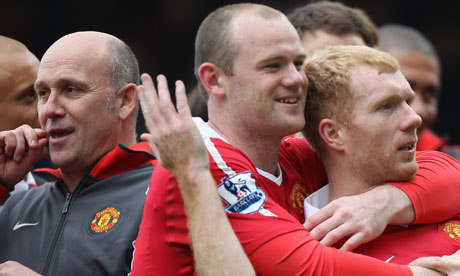 Paul Scholes was right to call out Wayne Rooney for England 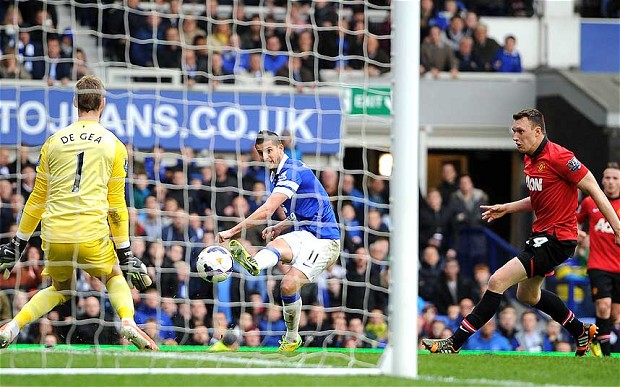