Its been 76 days since the final game of last season. Manchester United played out a drab 0-0 draw with Hull City, which saw the home side relegated to the Championship – as final games go, this was quite possibly one of the most uneventful for United fans over the past two decades. Fast forward two and a half months and a lot has happened since then. Gone are the likes of Robin van Persie, Nani, Rafael and Angel Di Maria whilst Louis van Gaal has spent big on Memphis Depay, Bastian Schweinsteiger, Morgan Schneiderlin, Sergio Romero and Matteo Darmian – with the latter impressing in his debut.

United huffed and puffed their way to a 1-0 victory against a high pressing Spurs, who were a lot more energetic than their limp display back in March against United. The home side ran out 3-0 victors that day and although the result was the same yesterday, the performance was definitely that of an opening day fixture.

United’s new fullback, who signed from Torino in the summer, looked at home against Tottenham Hotspur in the opening day fixture at Old Trafford. The Italian, who has picked up 13 full international caps for the Azzuri, kept Nacer Chadli quiet whilst pushing on to support Juan Mata in an attacking role. Many United fans were sad to see Brazilian Rafael go, who always played with his heart on his sleeve and always showed character and a will to win.

However, since the retirement of Sir Alex Ferguson – the fullback struggled, and for a player who was nurtured at a young age into a top club, should have amassed more than two international caps. Darmian looks the real deal and looks to be a long term solution for a position United have struggled to fill permanently. Playing alongside Chris Smalling, both players looked solid at the back – but United still need another vocal centre half of real quality if the club is to challenge for the title. Whether that be Sergio Ramos in exchange for David De Gea, or another top quality defender – who knows, but Louis van Gaal’s decision to play Daley Blind at the back speaks volumes.

Goalkeeping problem is a real issue

Sergio Romero looks to be a decent signing on a free from Sampdoria, but is he a long term solution to replacing what will be the void left by the best keeper in England. David De Gea omission from the starting Xi would usually have raised eyebrows, but Louis van Gaal carefully managed the situation by being up front with the reasons why the Spaniard would miss the first fixture. De Gea was apparently not in the right frame of mind to play against Spurs due to the advances of Real Madrid. United have a real problem either way.

If Manchester United manage to bat away Real Madrid for a season, De Gea – who looks as if he is set on a move to the Spanish capital – will no doubt not reach the heights of the previous two seasons and then will leave on a free next summer. On the other hand, if United let De Gea leave in this window, Madrid will no doubt get De Gea on the cheap – with a fee of £15million being touted about.

Louis van Gaal knows that he needs a consistent backline, with a strong vocal keeper at the helm. There is uncertainty over the future of both David De Gea and Victor Valdes, United’s number two keeper who reported “refused” to play in a reserve game. As the saga evolves, it appears that only Real Madrid will be the victors and have laughed off any potential deal that would involved Ramos going in the other direction. 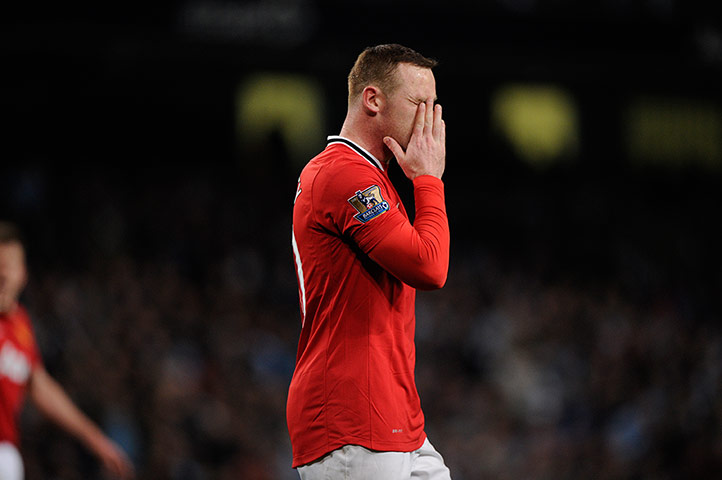