Manchester United travel to White Hart Lane this afternoon, looking to pick up all three points – something they haven’t done since 2011/12 when Wayne Rooney and Ashley Young, who netted a brace, scored to beat Spurs 3-1. Fast forward four years and both clubs have very different aspirations for the season’s finale. United are preparing for an FA Cup quarter final replay against West Ham, whilst also trying to keep the pressure on fourth placed Manchester City and try and creep in to the Champions League. The hosts, on the other hand, are chasing their first English Championship since 1960/61 and have a whole array of young talent on show that are making their mark in England’s top flight.

Spurs have not lost at home since their 1-0 defeat at the hands of league leaders Leicester City, whilst United are buoyant following victory in the previous two games, including a 1-0 victory over Manchester City. United have a successful record at White Hart Lane in the Premier League era, winning 12 out of 23 games and only losing 3 times. Manuel Pochettino has done a brilliant job since arriving from Southampton in the summer of 2014 and his high pressing game has many admirers in the game, which Sir Alex Ferguson alluded to in a recent interview.

We are joined by Joe Chilton, a lifelong Spurs fan, who kindly answered a few questions ahead of the game for us. We discussed Mauricio Pochettino and his impact at White Hart Lane, who the next boss at United will be and the quality of Dele Alli in the Tottenham midfield. You can follow Joe on Twitter @chipchop17.

1) How would you sum up you season thus far? You must be delighted with progress.
It’s been a fantastic season. If you look back at what I thought at the start of the season I was pretty sceptical about the team, and was I wrong. They have exceeded expectations massively. They have been solid defensively thanks to the addition of Alderwierald and playing Dier in front of the back four and have a never say die attitude, that is so unlike Spurs teams of the past. I think they need to improve the squad by getting in a couple of midfielders in the summer but everything looks good for the future at the moment.

2) Mauricio Pochettino had done a fantastic job since joining from Southampton – how highly do you rate him and will he be in high demand over the summer?
Very highly, he must be a great leader because he’s managed to get all of the players to buy into our style of play. If I have one criticism of him sometimes the substitutions he makes have made us weaker. At West Ham he made a change during our best period of the game and we didn’t recover, and against Arsenal he made a change that led to arsenal scoring. Those are minor things, overall he’s great and he’s not going anywhere.

3) Can Spurs win the title?
I don’t think so, too many points behind Leicester now. It’s been a great season none the less.

4) What have you made of Leicester City this season and the fact that Arsenal and Manchester City have fallen away in recent weeks?
They are so solid, our home game against them I was struck by how fantastically organised they were all over the pitch and how fast they were on the counter. For weeks I’ve been predicting that they will struggle at home when teams sit back against them but they keep on churning out the wins.

Arsenal are a joke, when the pressure is on they fall like a house of cards. Man City have had too many injuries to big players, Kun, Silva, Kompany, De Broyne. They are weak at the back but they would be in a much better position if they had full season’s out of those four players.

5) Can Manchester United qualify for the Champions League? Can you see FA Cup glory for Louis van Gaal?
Definitely can still qualify for the Champions League however a defeat this weekend and a West Ham win won’t help your cause. Unfortunately I think that West Ham will beat you in the replay, went to the Boleyn this year and it was nuts, I’m sure it will be the same for your game.

6) Do you think the Dutchman will be in charge next term? If not – who do you think would be a better fit; Giggs or Mourinho?
If you think this season has been boring wait until you have a season of Mourinho. You guys should be after Simeone or Tuchel. A manager who is young and getting the absolute best out of his team. Giggs? What sort of thing makes you think he can take this job on? If he gets the job he’s doomed to fail.

7) Dele Alli is an unbelievable talent, one of the best I have seen for years. Why was he not picked up by a bigger club sooner and how good can he become?
He’s 19, how much sooner does he need to be picked up? Its probably better that he stayed at MK Dons, he got first team football at 17 in an environment that he was familiar with. I’m not in favour of big clubs just hovering up any good players and farming them out on loan. Kane was much better when he got a chance with us not when he was on the bench at Leicester.

8) Harry Kane is England’s main man at the moment – how would you rate him against the top strikers in England and also Europe?
If Aguero is fully fit then he’s better than him. If I compare him to out and out strikers Suarez and Ibrahimovic are better than him. Then I would say he’s in the group with Lewandovski, Abumyang, and Higuin. I wouldn’t swap him for any of them.

9) Dimitar Berbatov was a big signing for United, but didn’t really work out. What are your memories of him at Spurs and why didn’t it work out at United?

He is a fantastic player, we always thought that you would put lots of quick players around him but you never got the best out of him. His touch and vision second to none. He was a joy to watch and I’m glad we had him.

10) What is your all time Spurs dream team? 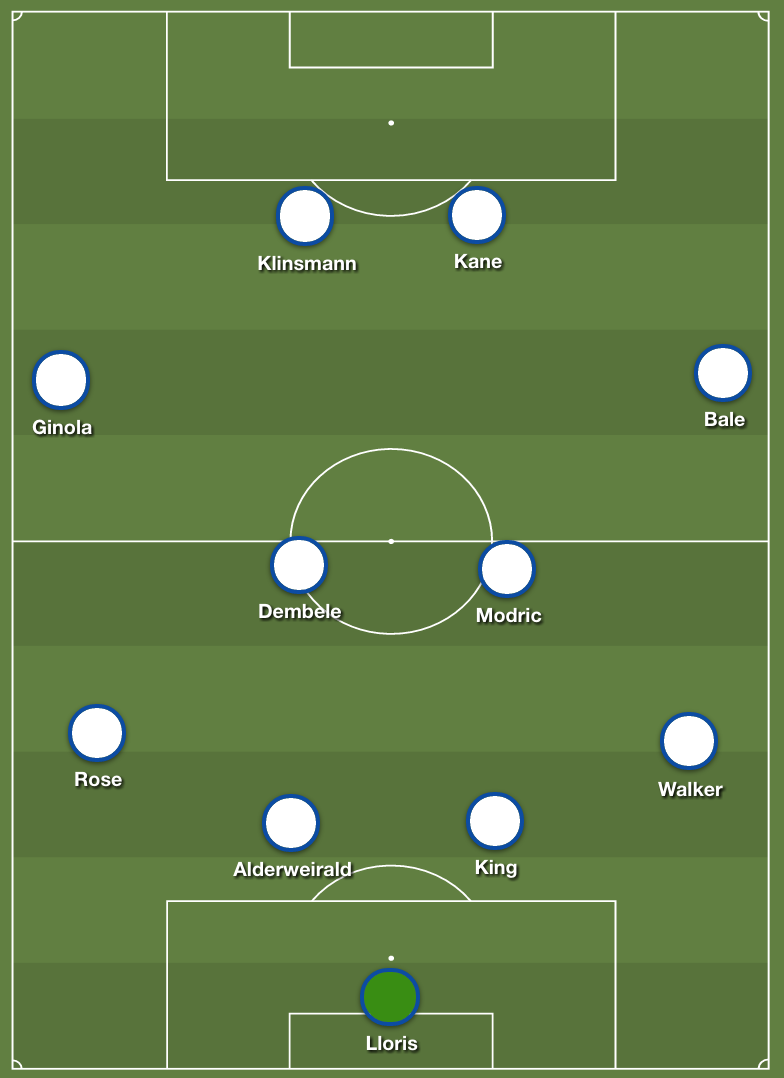 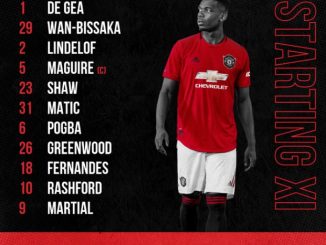