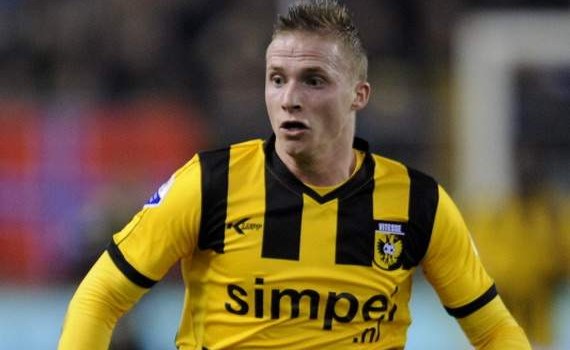 United’s latest and probably last foray into the transfer market has been made. Aleander Buttner, a Dutch winger come left back from Vitesse has signed for a little under £4m. He’ll provide competition and back-up to Evra and at 23, there’s time for him to learn and improve whilst at the club.

As moves go, this one was completely unexpected. Alexander Buttner had looked likely to go to either QPR or Southampton earlier this summer but neither club was keen to meet the agent fees required for the move to go through.

United though have clearly been in the hunt for someone to compete with Evra. The Everton press-pack have long denied that there was ever any interest in Baines whilst Neil Taylor at Swansea seemed another potential target. With Fabio out on loan, Robbie Brady who’s naturally a winger, was set to start the season as cover. Robbie’s better served with a loan himself anyway whilst Tyler Blackett is just too young.

On Sunday night it emerged that Buttner would be travelling to Manchester over night for a medical and to sign his contract. The deal, at £3.9m would take United’s net summer spend to just over the £40m mark promised by the owners in the IPO documentation. Buttner was quoted in various media outlets as saying:

“I’m travelling to Manchester this evening [Sunday] and I’m very delighted that such a big club bought me.”

I won’t pretend to have heard of Buttner let alone know anything about him but a quick chat with a few Dutch footballing aficionado suggest that he’s a very attack-minded left back. He’s yet to be capped at international level but he was in the Dutch Euro 2012 provisional squad (although that may have had more to do with Van Marwijk liking him and Dutch footballing politics). He has a good goalscoring record for a fullback and takes an excellent penalty. He can lay on goals too – he’s a good crosser, one reason why he’s often played as a winger. He’s not naturally a defensive minded player but being strong, quick and athletic, he may be able to get by in that area much like Evra when he first joined. It’s certainly his intention to be a left back now rather than a winger.

Evra’s still a very good left back but has reached a point where he needs managed. Evra’s no longer able to maintain a good performance level, unsurprising given that he’s played nearly 250 games in five years. Therefore the person that comes in doesn’t need to replace him but simply needs to be good enough to start against the league’s weaker sides so Evra can get some rest, making him fresh for the bigger games.

It feels like Buttner has very much been brought in as a squad player rather than someone who can become first choice left back. Certainly, Fabio’s loan is to ensure he gets regular minutes so he can become Evra’s successor – Buttner’s signing shouldn’t hinder his progress. There’s been a lot of surprise in Holland to this deal with one well-informed Dutch football fan suggesting that Vitesse are “chuckling” to themselves – he’d been expected to leave but never to a big club, let alone United. Still, having never seen him play I’ll be giving him the benefit of the doubt and am pleased that a back-up for Evra has been signed. A good summer’s business has gotten better. 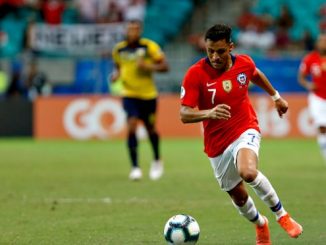 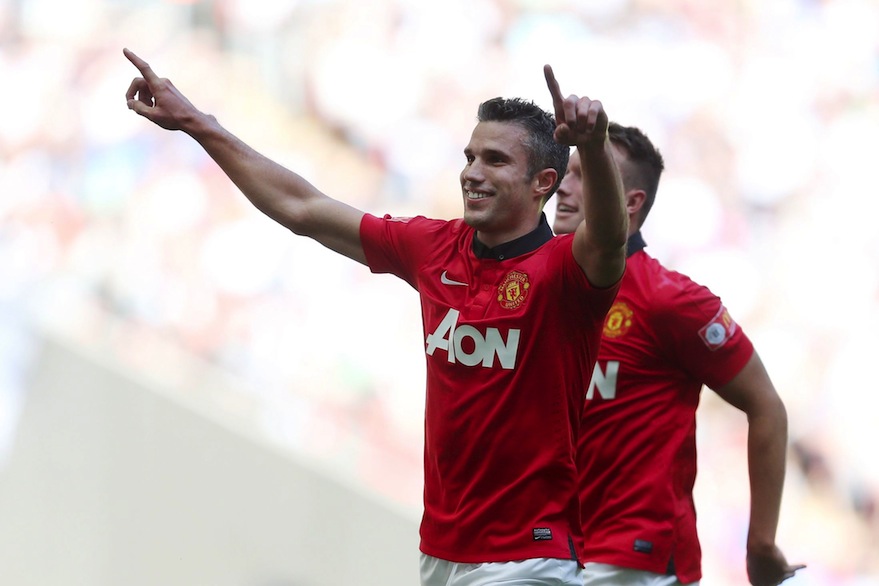