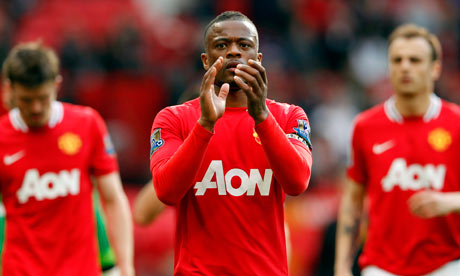 One of the most fascinating changes in football lately has been the shifting requirements of players in specific roles. There’s been a focus on increasing specialisation within the game leading to fewer all-rounded players. It begs the question – which position requires the most all-rounded, complete footballers today?

Once upon a time, this would have been quite a straight forward question to answer. I grew up on a central pairing of Paul Ince and Roy Keane – to me, they could do everything. They’d tackle and opponents wouldn’t get past them because they were hard and intimidating. They’d score because they were good at getting into dangerous positions and running beyond their strikers. They’d also set goals up as they were good passers and calm under pressure.

It made sense that these players were the most complete. To use several clichés in one go, they were the heartbeat and engines of football sides. Everything would go through them and the 4-4-2 system required them to be the key men on the pitch – the pace-setting leaders of all around them.

Formation changes, particularly amongst the clubs in the Premier League, have been well documented recently. Teams have moved towards a system that employs three central players, accommodating the influx and increased production of technically astute footballers. It would be fair to suggest that most central midfielders today are to some extent, limited. That’s not a criticism because in the areas they are capable in, they tend to excel.

The decline of the box-to-box midfielder has meant that the few who do exist are somewhat elusive – Yaya Toure and Bastian Schweinsteiger probably being the best two examples currently in the game. Football clubs can get by without a player of that kind but there’s no doubt that they offer something that others can’t. It did make me wonder though, if the central midfielder is generally no longer all-rounded, which players are and where do they play?

For me, it’s one of two areas – either the fullbacks or in some instances, the wingers.

Fullbacks today probably cover more of the length of the pitch than any other players. Most teams play a system that requires them to both defend and attack. The expectation is that they’ll save goals, set up goals, and occasionally score goals. Take Evra – after the wingers at United, he was the club’s next highest assister of goals last season.

In defence, a fullback has to take clever positions and continue to hold the back line and shape of the team. Often, a fullback won’t necessarily get help in defending – centre backs are preoccupied with central attackers whilst there are wingers who don’t get back as much as they could. Dealing with overlaps and some of the best and most creative attacking players in the world is far from easy.

When attacking, they need to be able to provide an overlap and essentially play as a second winger. Half-arsed crossing is no longer enough – crosses have to be as good as those provided by a natural wide player. Sometimes, they have to carry the ball into the box too – weaving past defenders to try and get shots on goal. They truly are the all-rounders of today’s game.

One could I guess make a case for some wingers – Jonas Gutierrez for example is possibly as effective as a defensive winger as he is as an attacker. Certainly something that United have tried to bring into the natural game of Nani and Ashley Young is the requirement to help defend. Someone like Antonio Valencia has even played games as a right back and done relatively well.

With so much focus on specialisation, there’s little surprise that there seems to be a lack of quality young fullbacks around today. Even at Academy and Reserve level, the players playing as fullbacks are often playing out of position rather than natural right and left backs.

United potentially, depending on how you feel about Rafael and Evra, could do with looking for additional fullbacks – even if only to challenge those who start. The dearth of quality alternatives in world football make it tricky. Suggesting Evra for example needs to be replaced is fine but when the viable alternatives are either non-existent or unobtainable, there’s a problem.

One wonders if before long, there’ll be no all-rounders left in the game. A lot of fullbacks today are starting to follow the Cafu, South American mould whereby they’re often more effective going forward than they are defending. Rafael has certainly admitted that he’s had to learn how to defend – something that should sound odd coming from a defender.

There’s definitely something talented about players that can do everything – we naturally tend to laud the specialists, those who aren’t just good at one particularly facet, but excel at it. However, maybe we should be enjoying and recognising the talents of the last complete footballers in today’s game – the fullbacks. Even they may have a short shelf-life. 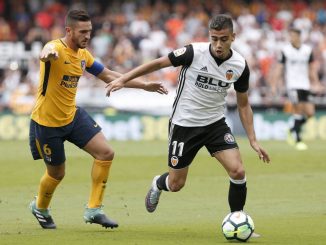 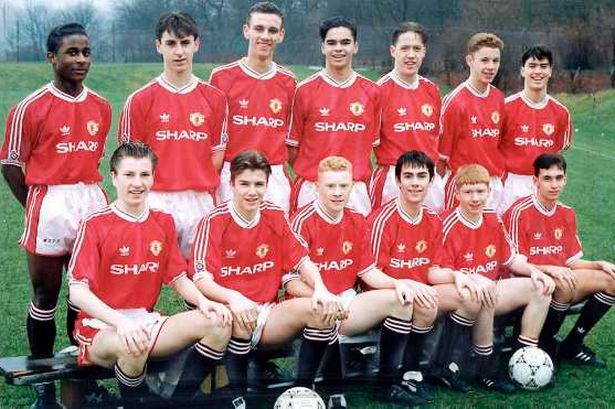 7 Comments on Evra and the fullback: the last hurrah of the complete footballer