“If it’s not broken, then don’t fix”. Or something like that was the saying? Either way, Manchester United won’t make too many moves ahead of the second Premier League match of the 2019/20 season.

Ole Gunnar Solskjaer will make only one change in the starting lineup for Monday’s clash at Wolverhampton. Daniel James, who scored last week against Chelsea, will start in place of Andreas Pereira. The rest of the squad is the same one that defeated The Blues in the season opener. 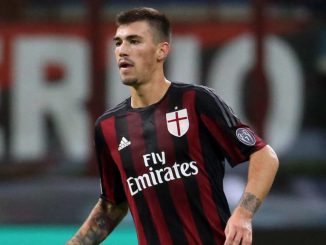 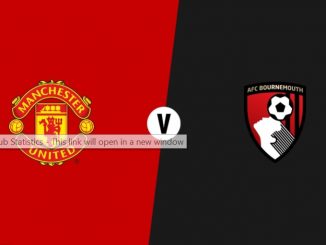