One of the things Ole Gunnar Solskjaer needed to address ahead of the upcoming was to decide who was going to be the club’s captain for the 2019/20 campaign. But the Norwegian skipper has already announced which player will have that honour.

Ashley Young will be Manchester United’s new club captain for the 2019/20 season. Solskjaer confirmed the news earlier this week.

Speaking after Manchester United’s 5-4 penalty win over AC Milan in Cardiff, the boss said that the 34-year-old will be the captain on the squad every time he is on the pitch. It is not going to be a new role for him, however, as he often did that last season whenever Antonio Valencia wasn’t on the starting XI.

Solskajer also said goalkeeper David De Gea will also captain the side whenever Young is not on the squad. But confirmed the former England international will be skipper every time he’s out there.

“David’s obviously in contention”, Solskajer said during the post-match pree conference. “But Ash, when he’s on the pitch, will carry the armband. When Ash starts, he’ll be carrying the armband,” said the Norwegian tactician. It must be noted that Young is one of the longest-serving members of United’s current squad. He joined the Old Trafford side from Aston Villa in the summer of 2011.

Young would also be eligible if the captaincy was decided by time spent on the club. But United’s longest-serving player in the current squad is Chris Smalling. The centre-back joined Manchester United from Fulham back in 2010.

Through 243 appearances in all competitions, the 34-year-old Young has 18 goals and 42 assists for The Red Devils. He’s also won 39 caps and scored seven goals with England. 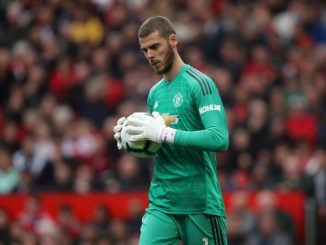 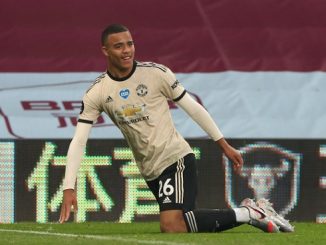