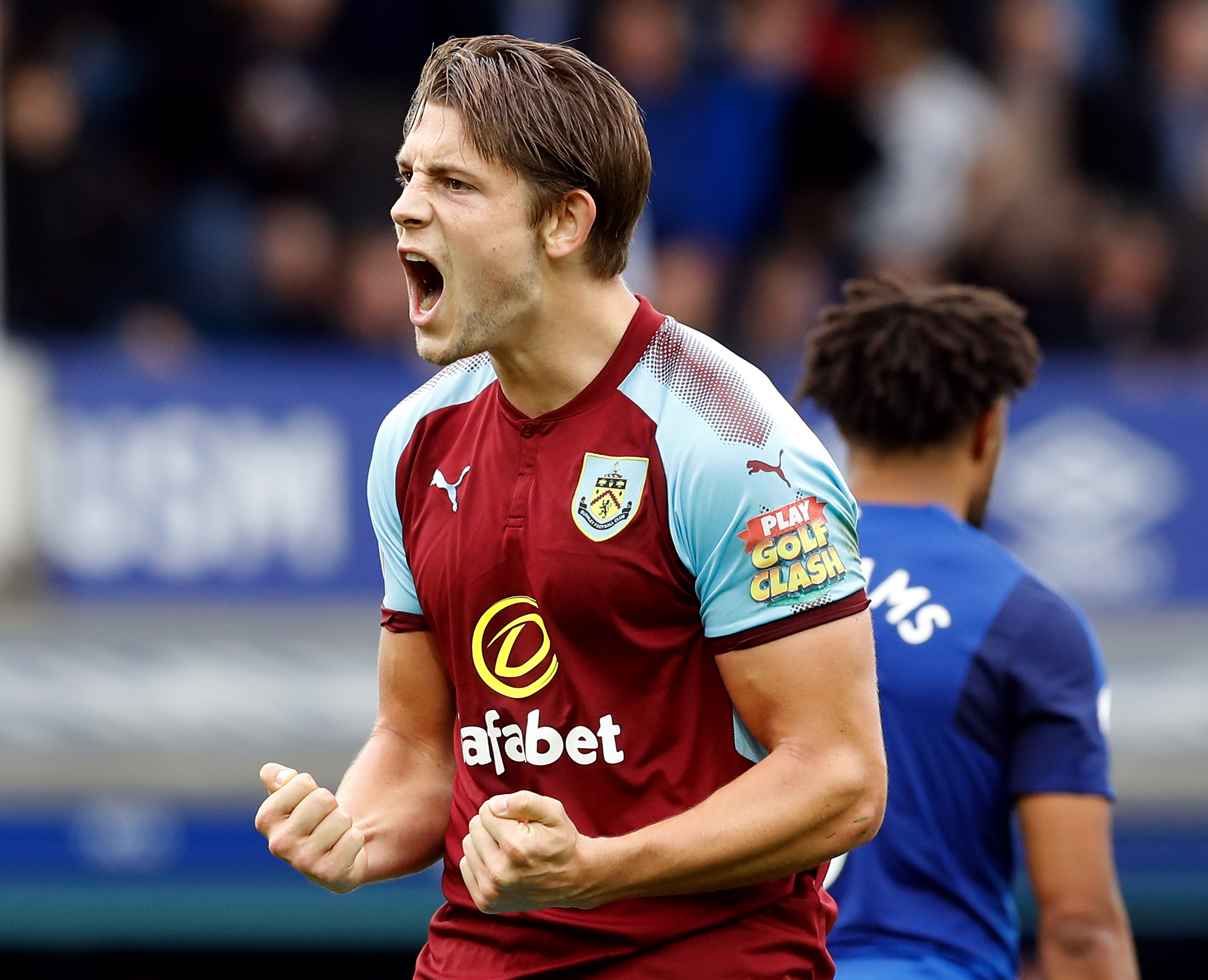 Manchester United have learned their opponents in the new Champions League season, but now is the time to turn their attention back to the Premier League. A poor start to the season and consecutive losses have meant that the team is in a negative mood. Winning mere three points from nine available now means that Man United need to get back on track and beat Burnley.

The Clarets seem like a good opponent to face at this time in season. Sean Dyche’s side did not start the campaign the way they wanted, winning just one point in the opening three rounds. Also, they have played in Europe recently and Manchester United should back themselves to win this one without much trouble.

Burnley have already played nine matches since the start of the season, mostly because of their Europa League campaign. Clarets had played Aberdeen, beating them 3-1 at home to secure the next round. Afterwards, it was Basaksehir Istanbul who were knocked out on away goals after two draws, but then emerged Olympiacos.

The Greek side is an experienced team in European competitions and their quality against the 7th placed team in last year’s Premier League was apparent. Olympiacos won 3-1 in Athens, before a return match at Turf Moor. The second leg was a 1-1 draw, which meant Burnley have not managed to reach the group stages of Europa League.

In regards to Premier League, Burnley started with a 0-0 draw against Southampton. That was not a terrible result, especially as Clarets were travelling back from Istanbul days before the match. However, what was bad was Burnley’s finishing in that match. They had six shots on target against an uninspiring Saints side and still could not find the net.

Defensively, this match was similar to those Burnley had played in the past two seasons. They did allow plenty of shots, but most of them were from poor positions and Joe Hart needed to make only three saves. In fact, the goalkeeper looked as their best individual at the St Mary’s. Stephen Ward had a decent match at left-back, too.

Losses To Watford And Fulham

And yet, the matches against Watford and Fulham showed why Burnley could struggle this season. While in the past two years they were overperforming heavily and doing much better than their underlying numbers were showing they should, now they could be going into a different direction. They conceded seven goals in these two matches and allowed 18 shots on target.

Their defensive shape is not as good and strict as it was last season. United were one of the teams that often struggled against their low, deep block. So far this season, Burnley have been allowing pretty much similar number of chances. What changed is that now those chances are a bit better and without Nick Pope or Tom Heaton doing wonders in goal, they are reversing to the mean.

James Tarkowski scored two of their three Premier League goals, proving once again they will heavily rely on set-piece routines.