Yesterday we wrote about David De Gea and Victor Lindelof and how their seasons panned out. Now the turn is on Phil Jones, as we recapitulate the seasons of all Manchester United players.

Phil Jones played a big part in the way Manchester United played this term. There are couple of reasons for that, one of them being Eric Bailly’s long-term injury. If the Ivorian was fit whole season, than Jones would have to fight much more for one of the centre-back spots. Jones made 25 appearances this season, but all of them came either in Premier League or FA Cup. There was no Champions League football for the Englishman, as Bailly and Lindelof had advantage in that competition.

He managed to gather 2152 minutes in those 25 appearances, which is 23.91 full 90-minute matches. In those 23.91 matches on the pitch, Jones averaged around 3.00 successful tackles and interceptions per 90 minutes. That is a decent number, but centre-backs are either way tough to rank purely on statistics.

Defenders also need to pass the so called eye test and the answer to that would be different in different parts of the season. When the season began, Jones played very well. He was composed, making good decisions in tough situations and United’s defence prospered. He was getting into his best form, but then an injury ocurred.

That was often the case throughout his career, to have health problems when he is in his best form. In the second part of the season, when the spring was getting closer, Jones was getting into poorer shape, which culminated in his bad performance in the FA Cup final last weekend.

Yes, he was. He played 1975 Premier League minutes, which is 57.75% of the league campaign. He was often the main partnership with Chris Smalling in front of De Gea. His performances were changing from good to poor, but he did have a big importance in this team. That would have been different if Victor Lindelof did not have such a tough time getting used to English football. Also, had Bailly been healthy, he would get more playing time as well.

It will be an interesting situation this summer. Man United are expected to bring in players in every position of the back four and should they get a high quality centre-back, it would be normal to expect Jones to play less than this season. My predictions go for United buying a better option than Jones is right now, as the team needs to improve in every aspect if they are to compete for the Premier League title next season. 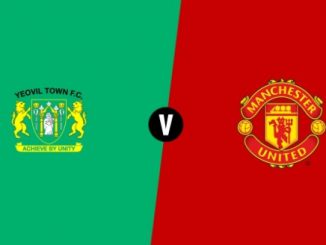 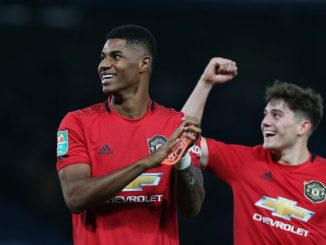