Manchester United will be fighting for another trophy, as they enter the final phases of the FA Cup, beating Brighton & Hove Albion 2-0 at Old Trafford in the quarter-final of the world’s oldest footballing competition. Romelu Lukaku scored the opener, but it was Nemanja Matic who took the Man of the Match award with a goal and an assist to his name.

The match in itself was not an impressive one, as Manchester United once again failed to show a great performance. This win was the product of the pure quality of Jose Mourinho’s team, rather than the scintillating football on the pitch. Here is what we learned from this match.

Nemanja Matic Could Grow Into A Leader

This was a brilliant performance from the Serbian midfielder who controlled the game throughout. Mourinho himself pointed out he was the only player who impressed him on the night, insisting some other players need to step up.

Nemanja Matic managed at least 26 touches more than any other player on the pitch, adding 1 goal and 1 assist to his game in Man United's 2-0 win against Brighton. #MUFC #FACup pic.twitter.com/Nu6AJEYdmy

“I’m happy that we go to Wembley again. We need more personality. Matic was by far the best player on the team. I saw many players with fear on their shoulders. Some of our players need to grow up. I wanted more personality in the team because many many times I felt Matic was an island, he was surrounded by a lack of personality, a lack of class and a lack of desire.”

Those are some strong words from the manager.

Manchester United are far away from the title in Premier League and have finished their season in Champions League and League Cup. Now the FA Cup remains the only trophy they can play for and with only two more matches to go, this is a good opportunity for the Reds.

Their experience from the two cup runs they had last season, in League Cup and Europa League, will certainly be helpful. Manchester United will be expected to win both of those clashes, no matter the opponents and that experience can be vital. Tottenham will be in the semis as well, but that is where they exited the FA Cup last season, too. Can Man United go all the way?

Man United played with a trio of Martial, Lingard and Mata behind Romelu Lukaku, but they have failed to make a big difference on the attacking display of the team. None of them really imposed themselves on the game, as Martial lost more possessions than any other player on the pitch – seven – while Mata’s constant cutting in did not bring a lot of width.

That is why the central attacking areas have often been congested, similarly to the match against Sevilla and United could not thrive against a deep block playing like that. The three of them combined four shots amongst themselves, but three of them were blocked and none went on target.

Brighton’s Campaign Has Been A Promising One

Brighton’s first season in the Premier League has been a good one so far. With eight games to go, they have 34 points and could be on course of staying in the top tier. Their tough schedule in the coming weeks should not come back to haunt them, as there are many sides still sitting below them.

All the credit goes to Chris Hughton and his players who also managed to reach the quarter-final of the FA Cup and now they will be able to focus solely on the league matches. If they continue playing bravely, we will most certainly see them in the Premier League next season.

Manchester United Should Hold On To Victor Lindelöf 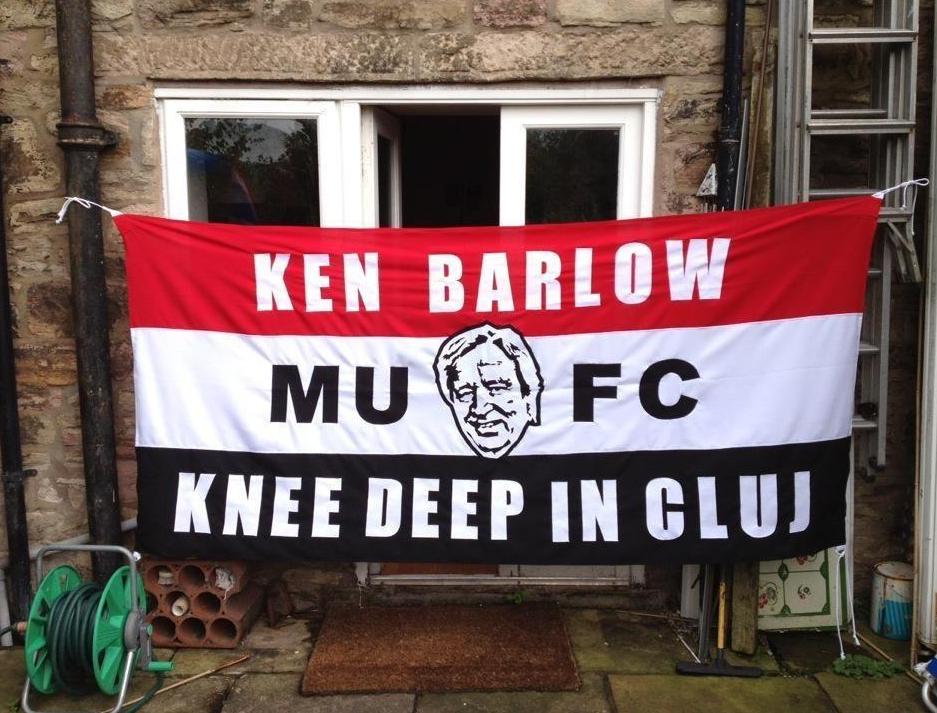