The international break is finally behind us and will stay there for a while. There is no international football until March, so we can thoroughly enjoy the return of club football. And to kick things off, Manchester United will be playing on Saturday afternoon against Newcastle United.

After a dodgy October and early November, Manchester United are in a bit of a problem. They sit eight points behind league leaders Manchester City. To be completely honest, the Reds are doing much better than last season. Improvements are obvious, yet if they are to hold a title push this year, they need to get closer to the leaders.

The season is long and City will be losing points at some point – unless something unexpectedly rare occurs – and Man United must be ready.

Manchester United And The International Break

That is why Manchester United need a strong start against Magpies. This was the third international break of the season and in the previous two matches straight afterwards, Man United drew. First it was Stoke in a chaotic 2-2 draw at Britannia. Then, it was Liverpool in a drab goalless draw at Anfield.

This time things need to change. First and foremost, Man United play at Old Trafford. They have conceded only once at the Theatre of Dreams this season and even that was in a 4-1 League Cup win against Burton Albion. The manner in which Jose Mourinho’s players earned those two points after international breaks was not great. Against Newcastle similar mistakes should not happen.

Manchester United must be picking points regularly. They are not allowed to an occasional slip up, especially if City are to prove to be the biggest title challengers. Romelu Lukaku and his goals will be needed. Henrikh Mkhitaryan had a decent time with Armenia team recently and hopefully will rediscover his form. With Paul Pogba, Zlatan Ibrahimovic and Marcos Rojo all getting back into the match squad, the team will be in even better mood ahead of this clash.

However, there is always that possibility of Man United players finding it a bit tough. They were slow to start against Stoke and against Liverpool it never really felt like United were about to score.

Newcastle are a well organised team. That happens when the team is led by Rafael Benitez. The Magpies have recorded four wins and two draws in 11 matches. However, they lost last two of their matches and need to start earning points again. In these 11 matches, they both scored and conceded ten goals. It really shows how organised they are. Only two Manchester clubs, Tottenham and Burnley have conceded less than Newcastle.

Therefore, Man United could find it a bit harder to break them. It would not be a huge surprise if the hosts were to hold them to a goalless first half. Still, with Manchester United scoring plenty of goals in final ten minutes, this should not make the players or fans very nervous.

Newcastle are a good side defensively, but they lack great attacking options. With United having the ball for most of the time, it should just be a matter of time when they will score. 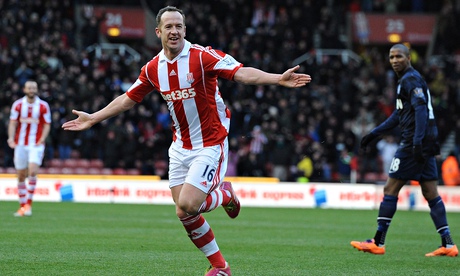 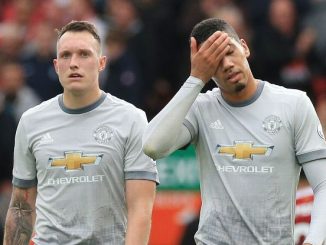