Manchester United welcome West Ham to Old Trafford as the hosts look to close the gap on Manchester City at the top of the table. United drew 1-1 last weekend with Leicester City, when a win would have taken Louis van Gaal’s men to the top of the table – but had to settle for a point, with Bastian Schweinsteiger netting his first goal for the club.

The visitors have lost their last two games away from Upton Park, losing 2-0 to Watford and going down 4-1 to rivals Spurs – whilst United are undefeated at home. Wayne Rooney, who has been struggling for form this season, will miss the game through injury. Rooney is currently on 499 appearances for the club and will have to wait a little longer for his milestone.

We are joined by Stuart Freeman, a West Ham season ticket holder who you can follow on Twitter @stuartfreeman57, who is pretty pleased with the football being played under Slavan Bilic. Bilic was quick to distance himself from the “boring United” label and cites the fact just because United aren’t conceding goals and looking to score the first goal – doesn’t mean Louis van Gaal’s men are boring. The swashbuckling days of Sir Alex Ferguson are over, but Bilic is weary of United’s controlled approach.

1) How would you sum up your season so far? Are you happy with progress?
I think it has been a massive improvement in terms off style off play. It much more like the West Ham way. Results in one word have been “inconsistent”, beating Man City, Arsenal and Liverpool away and Chelsea at home, but then losing to Bournemouth, Watford etc. We have to improve on that.

2) How do you think Slaven Bilic has done since he has joined?
I think he still needs time but so far so good. I think he is a very good tactical manager and will pull off some great results at times. I think his record as the manager of Croatia says that about him. I think he still has some of big Sam’s players who find it hard to adapt to the way he wants. But I am pleased with his appointment.

3) How would you sum up Sam Allardyce’s time in charge? Were you a fan?
As a West Ham fan I hated watching West Ham when he was in charge but you have to give credit. He was brought in to get them promoted and he done it. He got results. He is a good Manager

4) What have you made of the signings so far? Who has stood out?
The main one is Payet, Who looks like a great buy, unfortunately he will be out injured for a while and it’s hard to see how they can carry on beating top teams without him. Lanzini as well I think he will be a top player and I hope we have got a deal in place to sign him permanently. Ogbonna has had injury problems so far this season but from what I have seen he looks a good partner for Reid at the back.

5) What is your most memorable Manchester United vs. West Ham match?
There’s been a few good days for West Ham over the Years against Man Utd. My favourite has to be the FA Cup game at Old Trafford in 2001. Di Canio’s winner when Barthez was trying to fool him into thinking the flag was up.

We can call it controlled football, we can call it patient football but so far it is very effective because they are in a good position in the league.”

6) Who is the best player you’ve ever seen at Upton Park and why?
Well Lionel Messi played there last year for Argentina but for me in a West Ham shirt it has always been Julian Dicks. I loved the way he played, He tackled how it should be done and as a left back he was often up there with our top goal scorers

7) What have you made of Manchester United this season? Can United win the league?
I think so it’s been a funny start to the season with some very strange results but Man Utd seem to be one off the most consistent teams. I think there are making themselves very hard to beat. They look defensively there best since the Fergie era. In a few games I have watched they are just lacking in the final third. I thought Depay was going to be a great buy and maybe he will come good in the second half off the season. So yes I do think they have a chance off the league but I feel they just need something more and maybe if Mata or Depay and even Rooney starts hitting form, who knows?

8) Do you think United are a boring side? Is Wayne Rooney struggling due to his fading powers or is he a victim of Louis van Gaal’s philosophy?
I wouldn’t exactly say boring having watched Sam Allardyce for the last few years. But they are a deferent side to perhaps the fans and others are used to watching through Ferguson’s reign. Van Gaal can only get better now and I think next year they will be even better. Wayne Rooney for me is a big question and I hope he isn’t ageing just yet. Maybe if so he may need to change the way he plays himself and he has the best person in Giggs who managed to restyle himself once he hit the thirties. I just hope he doesn’t start hitting form in this game.

9) How big a player would Paulo Di Canio have been for United had he signed in 2002?
I think Di Canio could have done a great job for United for a season or two. At the time he was properly at his best and I am glad West Ham had the best years out off him. Would he have played much, or would he just been a squad player? That’s the question for me. He was great on the ball. Would Fergie have played him in the big games? So no, I don’t think he would have been a big player for United. 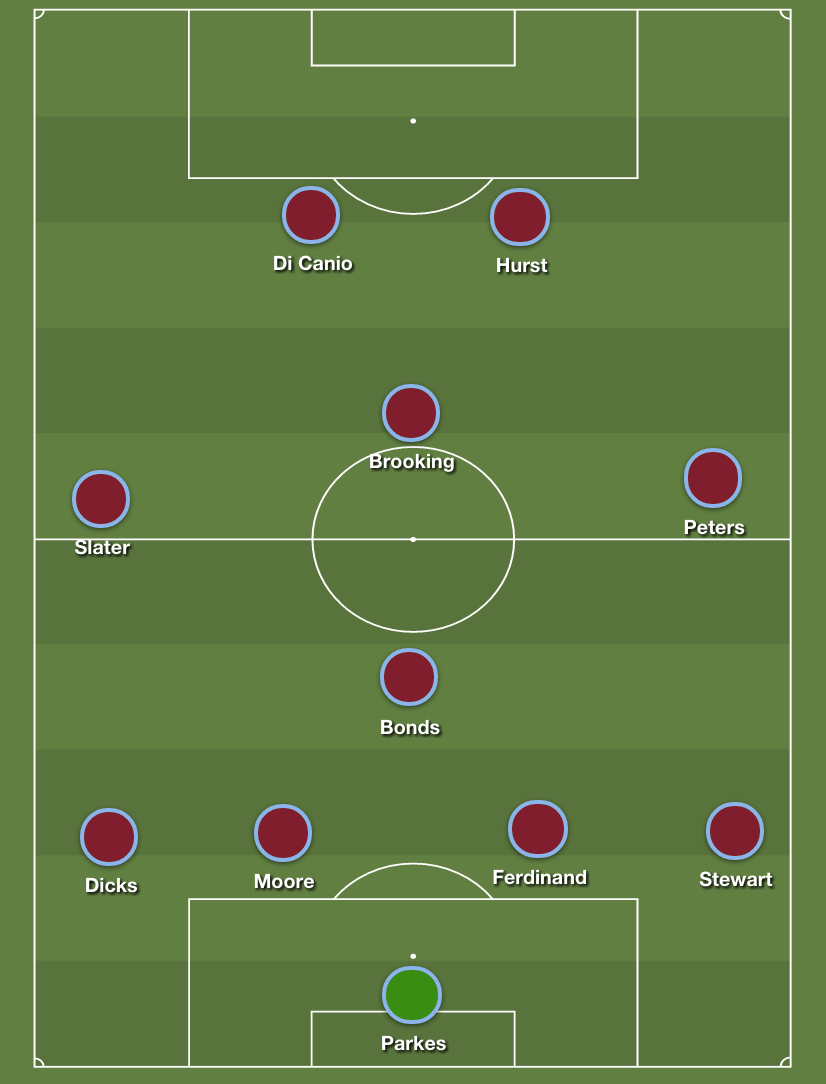 Slater maybe a shock but when I was a kid he was our main man! 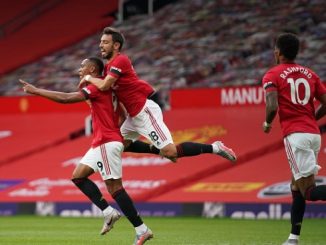