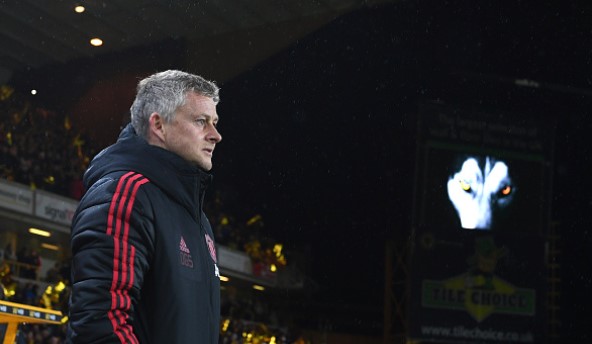 Manchester United are in a tough position after another terrible performance. This one was by far the worst since Ole Gunnar Solskjaer’s appointment and a 4-0 drubbing at the hands of Everton will definitely bring reaction from the manager.

Solskjaer already admitted some of the players will not be at the club next season and that completely makes sense. Manchester United are in for a very important summer that could define not only their next season, but those that will come after it, as well. That is why doing things properly is of utmost importance.

Getting A Proper Director Of Football

On Monday, there were rumours going around that Manchester United could be offering Mike Phelan a position of director of football. However, we feel Man United should completely modernize their structure with a person who has actually done that job. While plenty Devils have fond feelings of Phelan, he is a coach, not director of football and those two differ heavily. Ed Woodward was probably thinking what would appeal the fans the most – similarly to when he appointed Solskjaer – but this time he should definitely not do it.

Director of Football necessitates wide net of contacts with other clubs, agents and other directors of football to do the job properly and Man United could be hurrying into another mistake here.

Well, how long are we already talking about this? Manchester United desperately need to improve their back line and this summer would probably the best one to do “a Man City” – a heavy restructuring, signing numerous players in all defensive positions. Having in mind that Antonio Valencia and Matteo Darmian will not be here next season, that Ashley Young is not good enough to play for this team and that from four centre-backs, only two should realistically remain part of the squad if the team is to actually go for the biggest titles. There are plenty of good defenders in leagues like Ligue 1 and Serie A, while adding domestic talent such as Aaron Wan-Bissaka would be a wise, although an expensive move.

Getting Rid Of Sanchez

Alexis Sanchez is one of the biggest mistakes the club has made in post-Ferguson era and that should be taken care of. It may sound ruthless, but Sanchez should not be part of this squad once the next season commences, it is simple as that. If there is anything we learned from Sir Alex it is that ruthless is necessary and there was not one positive thing that the Chilean brought with him from Arsenal. Admit mistake, swallow your pride and move on.

Signing Players For The Future

Manchester United should be signing a mixture of players for the future and those who can bring real quality straight away. However, the latter part might be a bit of a problem if this team does not qualify for Champions League. Luring players like Jadon Sancho and Kalidou Koulibaly will be near impossible while playing Europa League and that is understandable.

But adding players that can be really good moves in the future would be good for a team that needs a lot of changes this summer. That could also be a bit cheaper. If United are to get some real world class talent in the summer while not playing Champions League, then overpaying massively will be the only option.