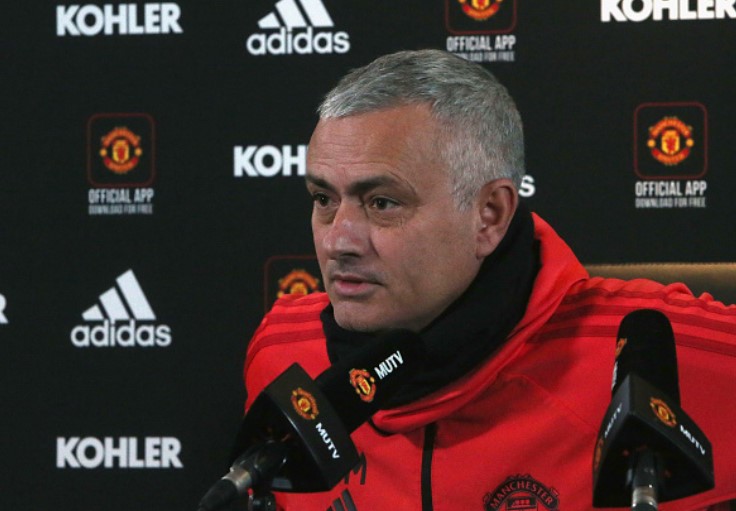 Manchester United will host Fulham in the new round of Premier League matches, as they want to finally earn a win. After a loss and three consecutive draws, the Devils are in desperate need of three points against league’s 20th team this season.

Fulham have already changed the manager, as Slavisa Jokanovic was sacked in November due to winning just five points after coming up from Championship. His successor is Claudio Ranieri, who did slightly improve the team, especially in their match against Southampton, which the Cottagers won 3-2.

Man United did not get to beat Saints, nor Arsenal in midweek, but against Fulham it will be a huge debacle if they do not keep all three points in Manchester. Here is what we would like to see from Manchester United this Saturday.

Jose Mourinho has been tinkering too much with this team, especially in the previous few weeks. Excluding David De Gea, who is first choice goalkeeper, only Paul Pogba and Chris Smalling have played 80 percent of all Premier League minutes available. Luke Shaw, Nemanja Matic and Romelu Lukaku are the only other players with 1000+ minutes so far, while Mourinho also used 24 players this season. Some might say that is good for rotation, but in a rotten team in appalling form, that is not good for acquiring rhythm and building confidence.

Nothing is certain in this team and while that could be said to be keeping the players on their toes, there is definitely too much chopping and changing from the manager. Nemanja Matic and Scott McTominay playing in central defence in the same match is not a great choice and changing formations from 4-2-3-1, to 4-3-3 and then again to 3-5-2 is not giving anyone consistency they need to perform at the highest level. Maybe this time Jose should simply go with the best XI. If he knows who is part of those XI.

We would like to see a clean sheet. Yes, against Fulham, the worst team in the league so far. As terrible as they are in defence, Fulham are actually good in attack. They have scored 15 goals, exactly one per match, and that is as many goals as Wolverhampton, the team in 12th place.

Aleksandar Mitrovic will be hard to contain for a shaky, unsettled defence United seem to be playing with. He is a hard-worker with a lot of confidence and true quality and he helps his team in all areas of the pitch. Andre Schurrle can be dangerous with his shots from long distance and Ryan Sessegnon is a huge talent who could be inspired by the occasion.

Fulham have a lot of problems defensively and only Barnsley in mid-1990s conceded more goals in opening 15 rounds of the campaign. Manchester United will have their chances in this match, that is for sure, but maybe those chances will improve with Jesse Lingard on the pitch. His energy and intelligent movement could really stretch this insecure defence of Fulham’s, to create space for his teammates. After all, even Cardiff have managed to put four in their net, so Man United will need to win this one comfortably.