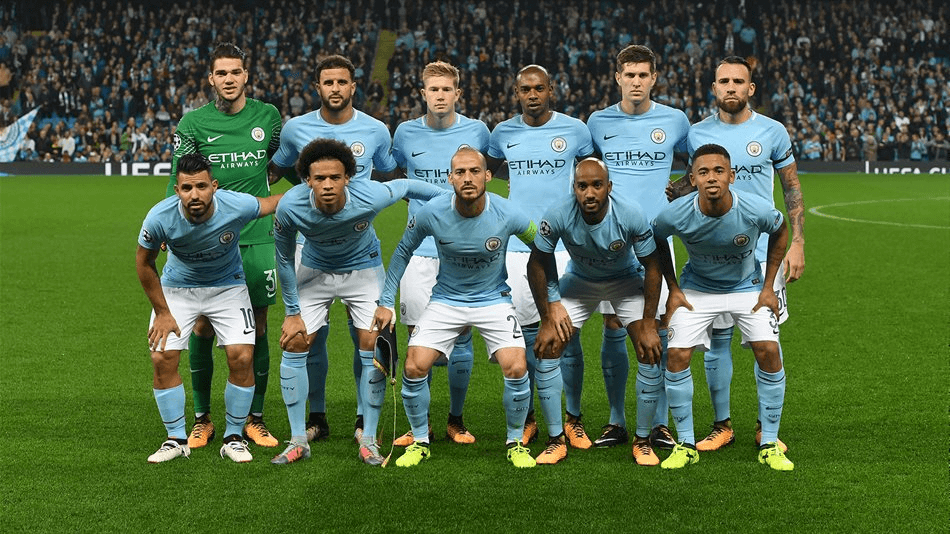 The Manchester Derby is almost here. It will be at Etihad this Sunday that the two Manchester clubs will meet again, for the first time since April. It was a magnificent match for all the United fans out there. Man City had a 2-0 lead at half-time and could have scored another two in those 45 minutes.

However, what happened in the second half was a great, swift comeback from Man United, to turn the scoreline upside down and make the fans ponder why this team is not producing such moments more often. Seven months later, it could be said that not much has changed. Man United are still struggling with consistency, but the match against City could be a huge statement in the opposite direction. After the win in Turin, another big victory in the neighbourhood would make everyone look differently at Manchester United.

So, scouting Manchester City is not a tough task. Good things can everyone see, but amazing things are usually staring at everyone’s faces. That is the case with our next opponent. They have scored 33 goals in 11 matches, exactly three per match and six more than the second best attack in the league. Their xG is 32.71, which means this outstanding attack of theirs is not a hot streak. It is their reality and the level they actually play at.

Sergio Aguero and Raheem Sterling both have had a hand in 11 goals. Aguero scored seven and had four assists, while Sterling continues playing brilliantly with six goals and five assists. Riyad Mahrez has had a strong start to the season, as well, especially for a new player at the club. It is the Algerian that makes this team even better as City now have not only more options in attack, but more stylistically different options. They can attack teams from all kinds of weapons and it will be a big test for United’s back four.

Okay, so everyone was talking about Man City’s defence last season, as being their weaker point, especially after the three losses against Liverpool. But this season it is on a completely different level. They have conceded just four goals in 990 minutes. That is a goal conceded every 247.5 minutes or 2.75 full 90-minute matches.

Their xGA is at 6.55, which means they are slightly better in defence than their underlying numbers would suggest, but it is not all that significant difference. City’s centre-back pairing is made of Aymeric Laporte and John Stones and they seem to be gelling perfectly. City do not give away many cheap shots, their pressing is astonishing, though Benjamin Mendy at left-back could be targeted as the weakest link, as we had the chance to see against Tottenham.

Man United might not get too many chances if City arrive in their usual mood, after scoring 12 goals in the past two matches. However, this is the derby and chaos often reigns, as we have seen in April. Taking the presented chances will be the absolute paramount.