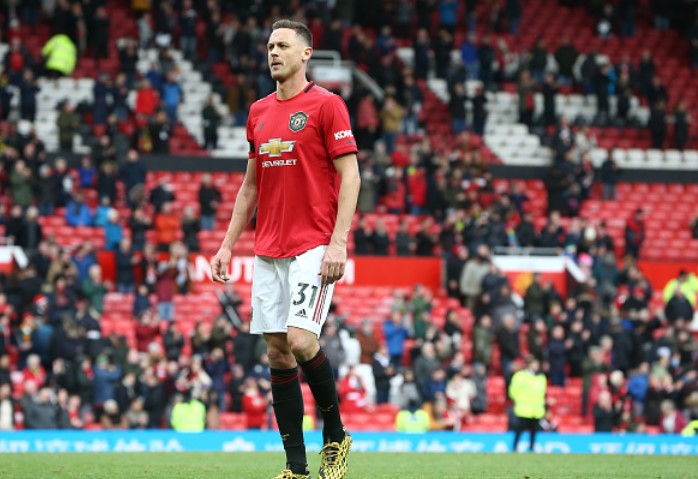 Manchester United have announced they have struck a deal with Nemanja Matic and signed a new contract until June 2023. Just 12 months ago, this would have been seen as unlikely and probably not going to happen. In fact, many probably thought Matic would not have been at Man United by 6 July 2020. But here we are – 12 months later this deal seems as something that was expected in recent weeks and probably seen as a good move from the Red Devils.

But did Manchester United make a mistake by offering the Serbian midfielder a new deal? In a nutshell, the answer would be both yes and no. Here is why…

No, Man United Did Not Make A Mistake

In fact, probably the most precise answer here would be that the answer is in between, but for the sake of conversation, we will split it into a simple ‘no’ and a simple ‘yes’.

Man United did not make a mistake to give Matic a new deal because he has been incredible for them for the most part of the season. Sure, the first part of the campaign was not great, Matic was seldom 100 per cent ready and his performances were far from ideal. But then, somewhere from the start of December, he started picking up his form and he never stopped from there. Matic’s performances became solid, thoroughly reliable and even amazing in a few games.

Why then would United lose him to become a free agent. This club needs to make some big adjustments for their squad and why then add another building block that needs to be bought, when you already have a really good option in your team. Yes, Matic is not at his peak and almost 32, he will not be in the future. But he will be a good solution to have in the centre of the park for the next few years, giving United an option to start building the team in other positions. When he starts further declining, United will be able to concentrate on that position more than now.

Also, Matic’s experience and on-the-ball qualities are often a calming factor in Solskjaer’s team, which is quite useful.

Yes, Man United Made A Mistake

But then again, on the other hand, we could argue that Man United have overdone things once again. They did something similar with Luke Shaw and Phil Jones, giving the two defenders five-year deals each, improve drastically their wages and they even made a declining David De Gea the best paid player at the club. Those moves were not smart from Ed Woodward.

This one from Matic is not so naive, but it looks like United have overdone it a little bit. They could have tried to offer Matic a two-year deal or a 1+1 year deal, simply because of the age Matic is at currently. He will basically be 35 by the time his new contract ends and it is hard seeing him doing so well as he has been in the second part of this campaign.

In conclusion, Man United have done well to keep Nemanja Matic around, but they probably gave him a too long deal.