Juan Mata could be nearing the end of his tenure as a Manchester United player.

The veteran playmaker, 32, signed a contract extension with The Red Devils in June last year and is tied at the club until the summer of 2021. However, all signs point towards him leaving before the current contract reaches its end.

The main reason lies in the fact Mata actually wants to leave the club. He knows he is not getting any younger, but we can imagine Mata not being happy with the limited playing time he has been getting of late. Sure, he drew a start in the FA Cup matchup against Norwich. However, Ole Gunnar Solskjaer rotated most of the side in the contest.

That’s the role Mata has been confined of late. He reportedly wants to leave somewhere where he can have a bigger role. Based in recent reports, his future might be in the Turkish Super League. Fenerbahce are interested in the former Chelsea and Valencia star, and the player is keen on completing the move, too.

No announcement will be made before the current season comes to an end, especially considering Manchester United remain alive in the race for a 2020-21 UEFA Champions League berth. However, it’s clear Mata does not have much of a future at Old Trafford anymore.

The Spaniard plays best as an attacking midfielder or as a right winger. Manchester United currently have Bruno Fernandes, Daniel James, Mason Greenwood and Jesse Lingard as alternatives for those roles. That’s not even considering Paul Pogba playing further up the pitch or Alexis Sanchez returning from his Inter Milan loan ahead of the 2020-21 campaign.

Put all those factors into the mix, as well as Mata being 32, and it’s clear his Old Trafford is soon to end. Especially with Fenerbahce being as interested as they are in the Spaniard. This could be Mata’s best chance to sign one last lucrative deal, and it could be United’s best chance to get something valuable for Mata. Waiting until he’s 33 might be too late.

Mata has registered 41 caps and 10 goals for Spain throughout his career. He has also played 252 times for Manchester United. The Red Devils are the team he has featured for the most during his illustrious career. 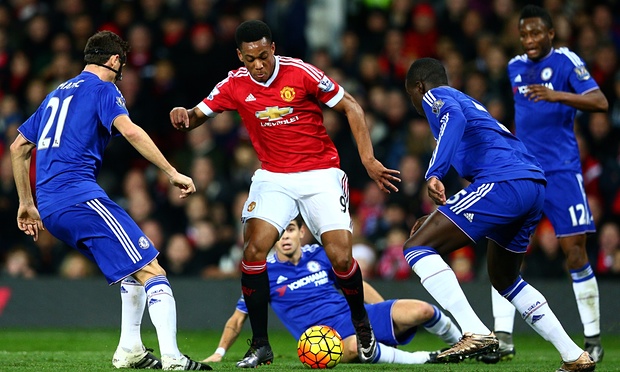 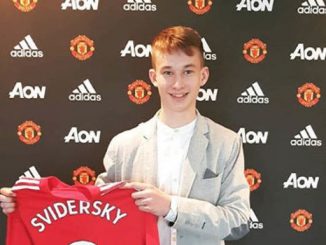