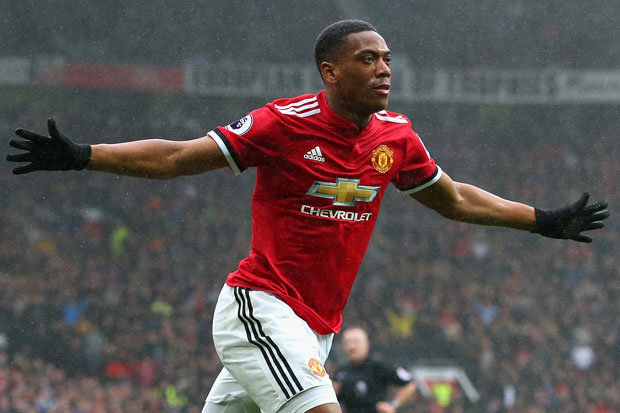 The Premier League is back after the international break and Manchester United are back to winning ways. After two consecutive losses in domestic competitions, the Devils have got past Watford at Old Trafford, in Ole Gunnar Solskjaer’s first match in the dugout after signing the long-term contract with the club.

Marcus Rashford and Anthony Martial scored in United’s important win that will keep them on course for the place in top four of the Premier League, as Abdoulaye Doucoure pulled one back but without much effect on the final result.

Manchester United were very poor in this match. Nothing quite worked today and the performance was way below the expected standards, but Solskjaer’s team managed to get by and actually win all three points. Watford have had numerous chances and opportunities, but the Devils hung on. The midfield was far from their best, Paul Pogba included, but this match should not diminish too much everything that was done in previous months. It was simply a bad day and the team should bounce back next week to improve on this performance.

Man United will need to make a big overhaul in the transfer market. After another poor outing from Ashley Young and insecurities in the central defence, there will be the need for at least two new defenders. A centre-back is necessary to partner up with Victor Lindelöf who is with Luke Shaw amongst the most consistent performers this season. A right-back to fight for the spot with Diogo Dalot is also a necessity, as Young’s defensive problems are too obvious even against weaker sides.

Watford will feel unease remembering this match, as they failed to get a point. It would be their first point against a top six side in the past four months that would get them to the same points tally as the seventh-placed Wolves in a race for the Europa League spot, but Javi Gracia will still be very satisfied with the way his team performed.

They were never afraid of this United team, opposite to the way many teams played against Man United since Solskjaer’s arrival and they peppered Man United’s goal. In the end, they had 20 shots, eight of them on target, making David De Gea work hard in this match.

Martial Back To Scoring

We talked prior to this match about the things we want to see Ole Gunnar Solskjaer achieve at Man United and one of them was unleashing Anthony Martial’s full potential and transforming him into a true world-class winger. That was never going to change right away, but it was good to see Martial score against Watford, especially since it was so long since last goal.

To be precise, this was only his second Premier League goal of 2019, the previous one coming against Fulham in early February. That was month and a half ago and the goal before that came against Cardiff, in Solskjaer’s first match since appointment. Thus, that was a big positive for the Frenchman, but United fans will be hoping of seeing him score on a more regular basis.