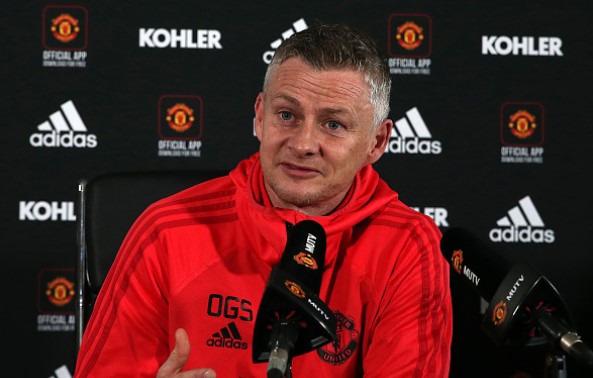 Ole Gunnar Solskjaer is now officially Manchester United manager and his contract with the club runs through June 2022. We talked in more detail about the contract and the whole situation leading up to this point, but this time we are taking a look at four things we would like to see from Solskjaer during his reign at the club.

Sir Alex Ferguson has done so much for Manchester United he will always be regarding as that figure that there was history of the club before him and after him. So the “post-Fergie era” will always be there and no manager will be able to end it. But in a way, post-Fergie era has been a slightly derogatory phrase for these six years since the great manager left and the club struggled without him.

For Ole to end that negative use of the phrase something really good would need to happen. What would that be? Winning Premier League? Probably. Winning Champions League is not something you can easily demand whichever club in the world you are and domestic cups are nice and bring joy, but they are never the ultimate goal. Hopefully, one day when Solskjaer is no longer manager we will be looking at this period as the first truly great period of Manchester United since Alex Ferguson’s retirement.

Getting The Right Signings

This is always hard and this has been especially hard since the departure of Ferguson and the arrival of Ed Woodward as one of the main man in the club. Man United have made numerous signings in this period and most of them felt as if to patch things up, rather than to become a big part of the club. Previous managers were bringing in players that were fitting them the most, not necessarily the club. That is why this team will need such a major overhaul if it is to truly make a push for Premier League title next season or the season after that.

Man United need to be cautious in the market this summer. The club will need a mixture of young talented players and developed professionals able to help the team right away. It is never easy to strike that balance.

We all know how great of a potential Anthony Martial is, but sometimes, it feels like people need to be reminded that the Frenchman was at one point he most expensive teenage signing in football’s history. There is a reason for that. And we would like to see Solskjaer harvest Martial in a way for him to become a truly world class left winger who will terrorize Premier League defences. Martial can become that player and let’s see what can Solskjaer get out of him.

This is a big one. Ole Gunnar Solksjaer has done remarkably well since becoming caretaker manager, but many pundits and analysts have been talking about his successes with a slight reservation, to say the least. There were talks of underlying numbers telling a story of United apparently not being as great as they have actually been and that things might not turn out as well as Man United fans expect.