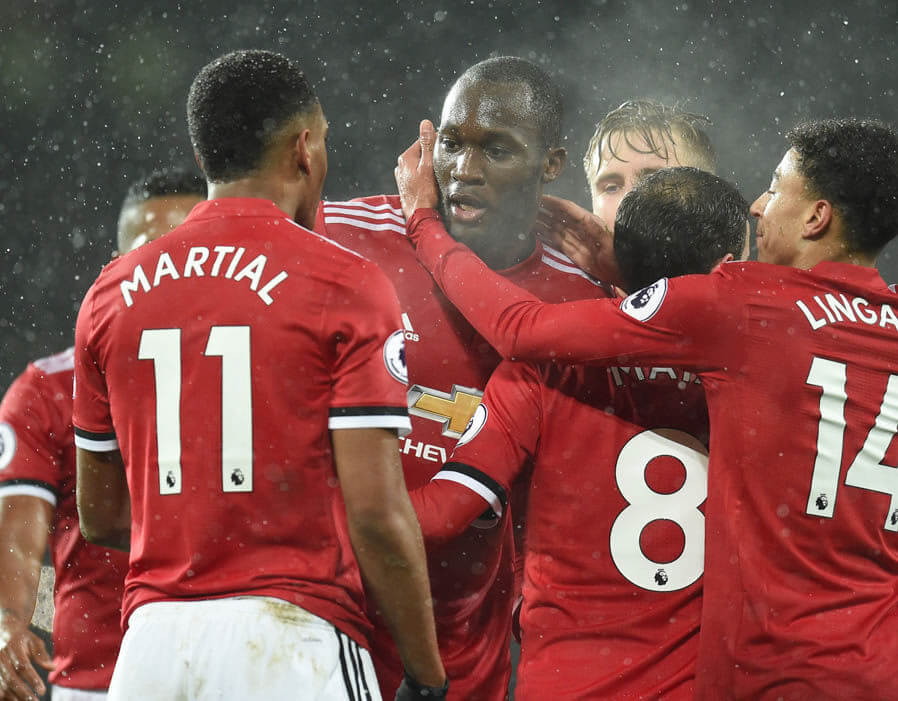 International break is gone and it is time to return to club football. Manchester United will be back in action this weekend, when they host Watford at Old Trafford, but today we will be taking a look at the truly crucial month for the Devils.

April is the month when titles get decided, cup runs end or bring huge relief of reaching a final and whether a season was good or bad can be down to how you fare during this month. In the next 30-odd days, Manchester United will play eight matches. Two of them in the Champions League (at least) and six in Premier League. With the fight for Champions League semifinals going on and the tight race for the top four in the league, Ole Gunnar Solskjaer’s team will have a very difficult month ahead.

Manchester United will be setting sights on their two matches against Barcelona in the Champions League, but prior to that, they will play two matches. First, Watford will be at Old Trafford this coming weekend, before a trip to Wolverhampton. The first match will be good to gauge confidence and mood of the squad following an international break which came right after two straight losses. That will be a good opportunity to completely forget matches against Arsenal and Wolves.

And then exactly Wolves. That second match will be there for United players to retaliate for the FA Cup quarter-final loss at the hands of Nuno Espirito Santos’ side. The boys will definitely be in the mood for beating Wolves after a recent 2-1 defeat.

Manchester United will then host Barcelona at Old Trafford. There will be just six days between that match and the rematch at Camp Nou in Barcelona, but in between will be a travel to West Ham’s London Stadium. This match might be one of those crucial for the top four battle in the league, but it comes in a difficult moment. It depends how much attention Solskjaer and his staff will pay to this game whether the result in first Barcelona match will be at least somewhat positive.

Whatever happens in Barcelona, that match will be followed by three really tough domestic clashes – although Champions League semifinals could potentially come somewhere in between.

First, a trip to Merseyside to meet Everton. Marco Silva’s side is not Liverpool, but Goodison Park can be a really tough place to visit. After that, it will be two matches at Old Trafford – the Manchester Derby and then Chelsea.

These will be of crucial importance to all three sides. Man City are fighting to retain Premier League title and their city rivals could halt those plans, while Chelsea are a big rival in the quest of finishing in top four. The Blues are eager to return to Champions League – and they could do that via Europa League as well – but by the end of April, we will definitely have at least somewhat clearer picture of which two teams will finish behind two best teams in the league, City and Liverpool.