Manchester United have learned which side they will face in the EFL Cup fourth round. Following a tougher-than-expected win over Rochdale, now the stakes will be higher for the Old Trafford side in the upcoming round.

Per the draw, Ole Gunnar Solskjaer’s men will take on Chelsea at Stamford Bridge. The match will be played on the week of October 28th.

The Blues won their match against Grimsby quite comfortably with a sounding 7-1. Michy Batshuayi scored a brace, and there is a big chance he gets another starting chance against United. There’s no question The Red Devils must improve their performance if they want to get past Chelsea.

The Red Devils already played the London side earlier in the season. It was during the first week of the 2019-20 Premier League campaign, where United strolled their opponents towards a huge 4-0 win. 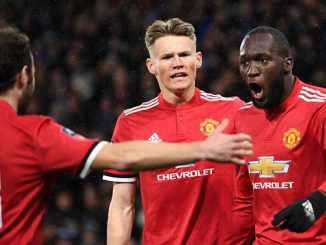 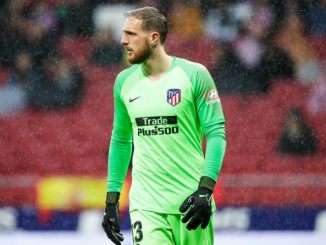 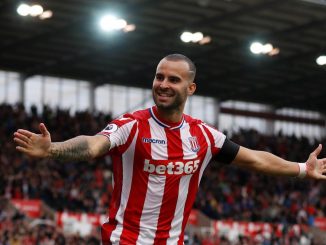