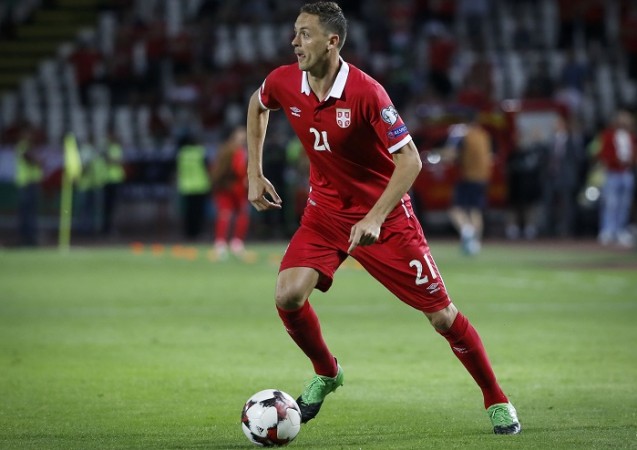 The international break is four days old and on Thursday, the first matches between national sides are starting. European teams will be playing in Euro 2020 qualifiers, while many others will feature in friendly matches. Manchester United players will be in action as well and here we are taking a look at which matches could be interesting that will feature our players. These clashes you should keep an eye during the week that sees no club football.

Marcus Rashford, Jesse Lingard and Harry Maguire are all in contention for England’s match against Bulgaria at Wembley, while Aaron Wan-Bissaka pulled out of Gareth Southgate’s squad due to back injury. England matches are always interesting for Man United fans, but now the fans will be looking at Maguire as their player in the national team as well. Maybe Jesse Lingard will not get a chance, as his form for Man United has not been very good, but Rashford and Maguire are to be expected to feature in this match. Bulgaria is not a team that should trouble England and we mihgt even see some of the Devils score.

Nemanja Matic has not been playing much for Manchester United this season, but he is still a vital piece in Serbia’s team. The defensive midfielder is one of the leaders of this generation of Serbian players and his presence in the heart of midfield will be needed against Portugal. Cristiano Ronaldo and the co. are back in Belgrade and this will be a hugely important match for both sides. Serbia did not start their qualifiers well, but they do have Euro 2020 play-offs secured through Nations League results, while European champions and Nations League winners are the favourites who drew their first two matches in these qualifiers.

We were so used to talk about Belgium in these articles, because of Romelu Lukaku and Marouane Fellaini, but in the past seven months, they have both left the club. Lukaku will still play, but on the opposite side of him should be Scott McTominay. Man United’s starter is expected to help Scotland against a much favoured Belgian team. Nevertheless, this should be a good match for Man United fans to look at, because they will get the chance to see McTominay against a dominant team. It will be interesting to see how he fares against Roberto Martinez’s side.

And then there was the new darling of Man United fans, Daniel James. The winger will feature for Ryan Giggs’ Wales, who will host Azerbaijan in of the more interesting qualifying groups. James will probably once again play on the left flank, which has been his preferred position in his short professional career, as he also played there against Slovakia. Wales are in need of a victory against the weakest side in their group, as all three of Hungary, Croatia and Slovakia have aspirations to reach the top two spots and qualify for Euro 2020.