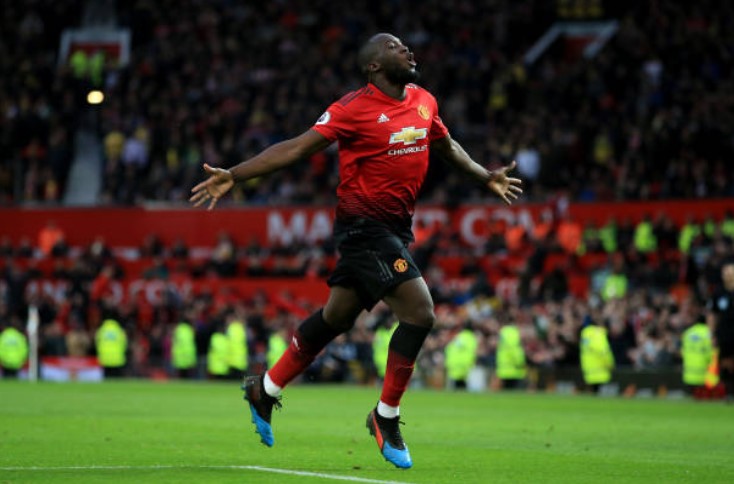 According to Fabrizio Romano, the well respected and well informed Italian journalist, Inter Milan need to offload Mauro Icardi first to have any chance of financing a deal for Romelu Lukaku. They hope to raise £60m by selling Icardi, Romano claims.

When someone who works for Di Marzio claims that something is happening in regards to Italian clubs, people pay attention, because they are usually right. And this also makes sense. Inter cannot just go around spending crazy sums of money without selling first. Mostly because they do not have that much money to spend on a single player, especially someone like Lukaku, but also because they are being monitored by UEFA and their Financial Fair Play regulations.

Icardi’s situation at Inter is not good and for those who would like to see Lukaku at Inter, that is good news, because Inter really want to get rid off Icardi. Whether that will happen is another story.

England U21 Eliminated, Wan-Bissaka Did Not Play

It was not a great day for English football. England’s Under-21 team lost their second match at the European Championship, which is being held in Italy and San Marino, against Romania. The Eastern European side won 4-2 after a hectic last quarter of an hour. In fact, it was goalless after first 75 minutes of play, but six goals happened in the next 15.

England managed to get back from 0-1 and 1-2 to equalize twice, but nothing more than that. Man United’s Dean Henderson did not have a great day, either. Whilst he cannot be blamed for the penalty he did not save, one of the remaining goals was supposed to be dealt with in a better manner. He also conceded a couple of long-range strikes which did not help his cause, either.

Also, Aaron Wan-Bissaka, who seems to be getting closer and closer to signing for Manchester United was left outside of the starting XI before the match, after his mistakes in England’s opener against France. It is a pity to see someone lose the place after one poor game.

Now we know that England will be returning home after the last match in their group, against Croatia. That means Wan-Bissaka might be Man United before the next week ends.

Scott McTominay spoke today about the upcoming pre-season and what he thinks will be important for the younger players in the squad.

“When it comes to pre-season, that’s the start of the proper season for the manager. It’ll be good to be together as a group and if a few signings come in we’ll be ready for that and welcome them with open arms.”

“It will be good for the younger players who came on the tour last year and who will come again this year to get a feel for exactly what goes on – how the players prepare for games, exactly what they do, the meetings we have and things.”

“It can be a vital time in their development. It just helps them get to know the lads and it allows them to see. That’s one of the most important things – they have to trust you on the pitch and have confidence in you. It’s an invaluable experience.”