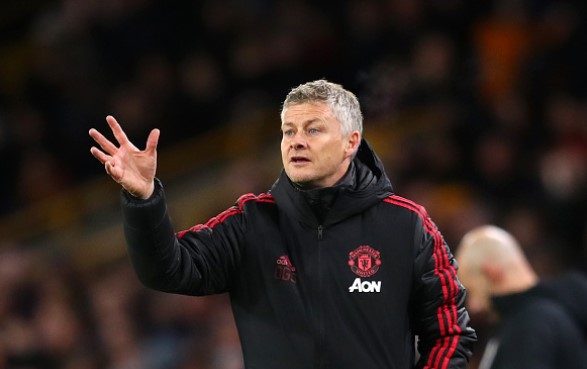 Manchester United are having a season to forget once again in this post-Sir Alex Ferguson era. Finishing outside of the top four means no Champions League football next season, dreadful performances for the most part of the campaign have made it really tough for fans to enjoy the ride and a quarterfinal of the Champions League will not be a springboard to make an even greater leap next season.

So, what does that mean for the next season? Will Manchester United get better or will things continue to be mostly miserable, as Devils continue to be miles away from the biggest titles? We have four scenarios, two of them each for the two answers to the question from the headline.

Things will not get better for Manchester United next season, due to Ed Woodward continuing to do his thing. He has been known for mistakes in his six years at the club and why would that change now? Bringing director of football seems to be on the cards – which is at least three or four years too late – and that could result catastrophically as well. Woodward had meetings with Rio Ferdinand about possibly becoming a sort of director of football, without having a final say on the transfers.

Ferdinand is not someone who has done that job and while he is club legend, Manchester United are not a place to learn the trade. That also feels like another Woodward decision based on what fans might like – a former player returning to the club.

Yes – A New Structure Will Help In Transition

Or maybe Ed Woodward will make a good decision and bring a DoF that knows the trade and the one that will have freedom to impose his own long-term strategy to which Ole Gunnar Solskjaer and other future managers will adapt. That is the way modern clubs function and if done right, Man United could be getting on a path of gradual success, going forwards in a steady manner that will reap benefits for years.

No – Squad Overhaul Will Not Be Good Enough

Manchester United will have to change a lot this summer in terms of personnel. If the media rumours are any true, then we could be talking about six, seven, eight new players this summer. Whilst that is something that this average Man United squad definitely need, bolstering it in such a way is far from easy. Man United could be making too many signings for the sake of numbers, without truly improving squad’s quality and such overhaul would only create more problems for the summer of 2020.

Or maybe another Europa League trophy will arrive? Whilst that is not something Man United fans want to see too often – they want the club in Champions League – winning the competition once more while finishing at least in top four in Premier League would be a very good season, with both progress in the league and much needed silverware.